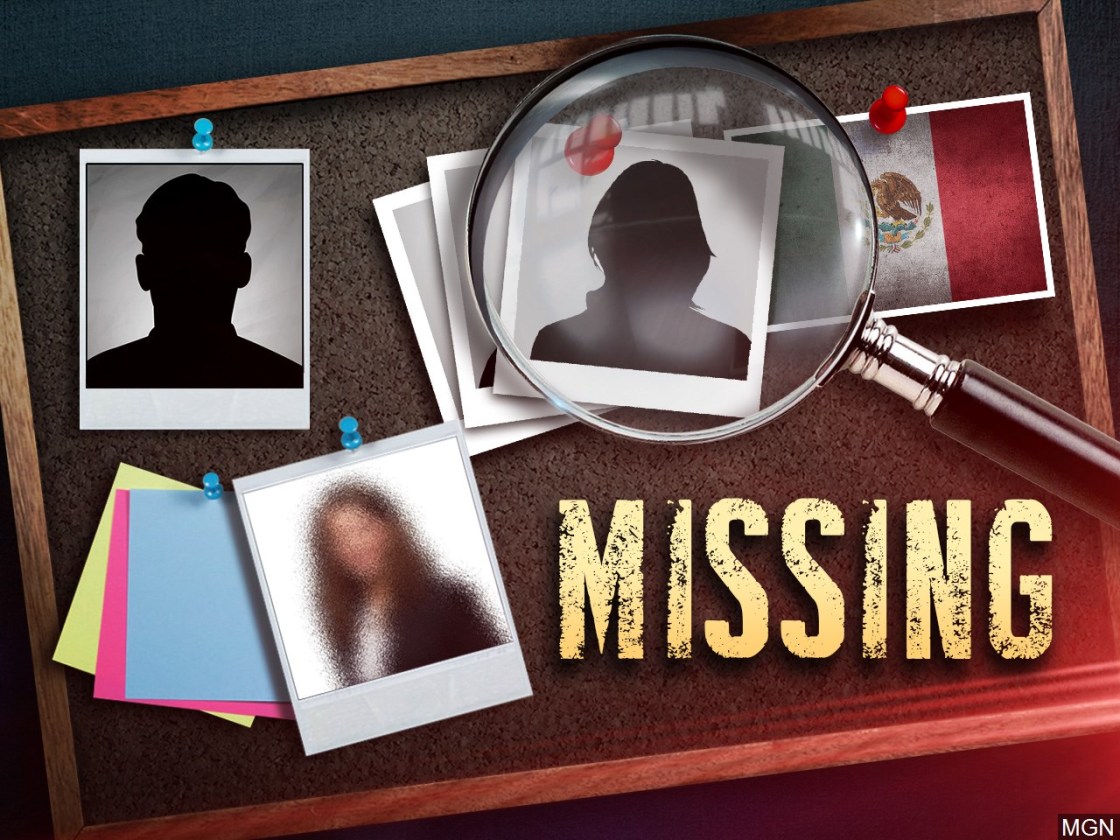 Roy Prifogle, Lydia Abrams, Rosario Garcia, Melissa Lane, Vanessa Vlasek and Jade Kemerer they don’t know each other, have no connection but they do have one thing in common: they have all gone missing from the mountain communities above the Coachella Valley within the last five months.

The last person that was reported missing by her family  is 30-year-old Jade Kemerer, she was staying at the Bluebird Cottage Inn in Idyllwild. Her mom Debbie Mcgee who lives in Ohio says she met up with Jade to pick up her 10-year-old son in Hemet on July 22, 2020. They flew back to Ohio with the agreement Jade would drive home in her white, KIA, Optima soon after. No one has heard or seen her since.

Debbie is worried sick about her and says she has never not been in contact with her daughter, “Absolutely it’s out of character …  she surely would have contacted me by now … I would give my life for her.”

There are five other missing people. The Riverside County Sheriff’s Department says none of these cases are connected.

On June 4, 2020, 41-year-old Melissa Lane was reported missing from Idlywilld by her mother. The sheriff’s department says as of August 5, she was declared officially missing.

On June 7, 2020,  65-year-old Lydia Abrams was reported missing. The Riverside Mountain Rescue Unit searched a ranch in the Apple Canyon area, she has not been found.

Rosario  Garcia, 73, was last seen on July 7, 2020. It’s believed she suffers from dementia. Her car, a grey 2016 Nissan Altima was found abandoned near Mountain Center, a search and rescue team looked for her. No one has heard from her since.

On July 31, 2020, 26-year-old Vanessa Vlasek was reported missing. Her family believes she was in the Idyllwild area.

Meanwhile back in Ohio, Debbie is holding out hope, “We’re not going to judge you, we just want you home,” she says to her daughter Jade in case she hears her plea.

She hopes to hear news soon, especially for the sake of her 10-year-old son Henley who only knows mommy hasn’t called.

“Mommy, come home, you haven’t called us for, for a while,” he says.

The sheriff’s department sent us this statement:

Any missing person is a concern of the Sheriff’s Department and our duty is to locate and bring them home safely. We continue to search for all of them. We are asking the public to assist us and if they see and or know of the whereabouts of these missing persons, to immediately call their local law enforcement agency.