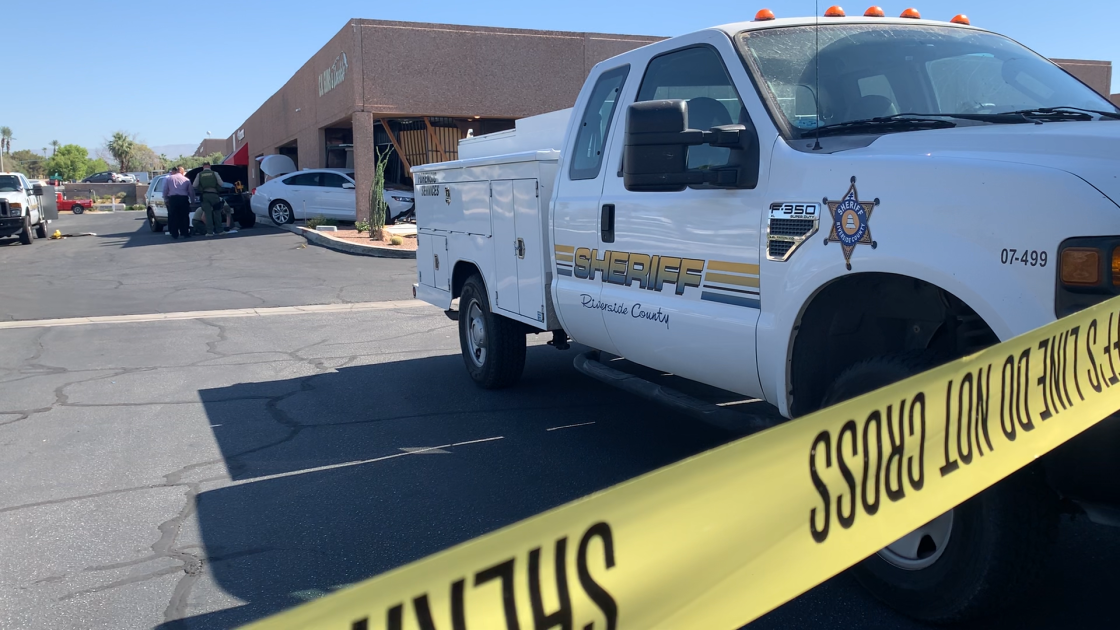 The incident took place the night of June 22nd in the 41-000 block of Boardwalk.

Deputies responded to an alarm call at a gun store and located a car that had plowed into the front entrance of Coachella Valley Guns & Tackle.

Video from inside shows Granado with what appears to be a semi-automatic rifle in his hands, according to Riverside County Sheriff Chad Bianco.

Additional video shows Granado exiting the store and pointing the weapon at deputies before the shooting occurred.

The weapon recovered at the scene was a highly realistic looking pellet-gun replica of a semi-automatic rifle, according to Bianco