Palm Desert Embezzler Who Stole $500,000 from Employer Sentenced to Probation 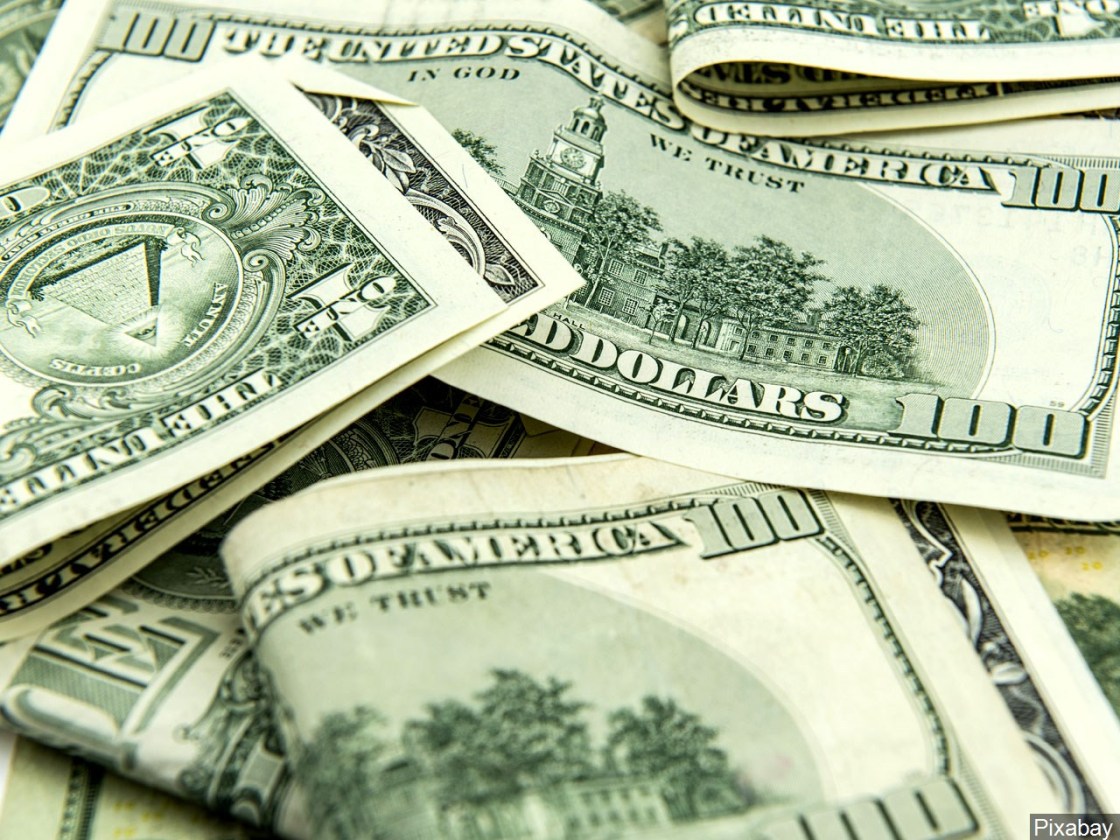 (CNS) – An accountant who embezzled roughly a half-million dollars from her Palm Desert employer was sentenced Friday to five years of probation and ordered to repay the stolen money.

Traci L. Kunz, 46, previously pleaded guilty to one count each of grand theft and forgery, both felonies, along with a sentence-enhancing allegation of perpetrating multiple fraudulent transactions, in crimes that occurred over a three-year span beginning in 2013.

Along with probation, Superior Court Judge James Hawkins ordered Kunz to repay the victim $5,000 a month. The defendant has already repaid $250,000 to date, leaving about $280,000 left, according to John Hall, a spokesman for the Riverside County District Attorney’s Office.

If Kunz violates her probation, she could face a seven-year sentence in state prison, Hall said.

According to a declaration in support of an arrest warrant filed by sheriff’s Investigator Thomas Hendry, Kunz embezzled the money over a three- year span, beginning in June 2013, while employed as a bookkeeper for Swanson Interiors on Charles Place.

The defendant had worked at the luxury interior decorations business for more than 20 years when she was fired in 2016, according to court papers.

Owner Kim Swanson detected the fraudulent activity while examining the books in May of that year. The stolen funds initially appeared to total just under $230,000, but further inquiries, with the help of investigators, revealed the amount was nearly double that sum, Hendry said.

When Kunz realized her scheme had been uncovered, she attempted to pay back her employer, making good on $192,000, Hendry said.

Kunz tried to fix most of the blame on her former boyfriend, identified only as “T.G.” in court papers, whom authorities could never track down, according to the affidavit.

Hendry said Kunz used the company credit card to deposit funds into Paypal and Square accounts belonging to her and T.G. The money would then be routed to her bank account, sometimes by means of checks written by T.G.

“I found that Tracy Kunz prepared purchase orders for Swanson Interiors … for all of the Square and PayPal transactions in an attempt to make the transactions look legitimate,” Hendry wrote.

According to the affidavit, in a few instances, Kunz diverted customers’ payments directly into her personal Wells Fargo bank account. She was able to cover her tracks for a while by partially replenishing the company accounts with money from customers who had contracted with Swanson Interiors for ongoing projects.

No charges were filed against T.G.