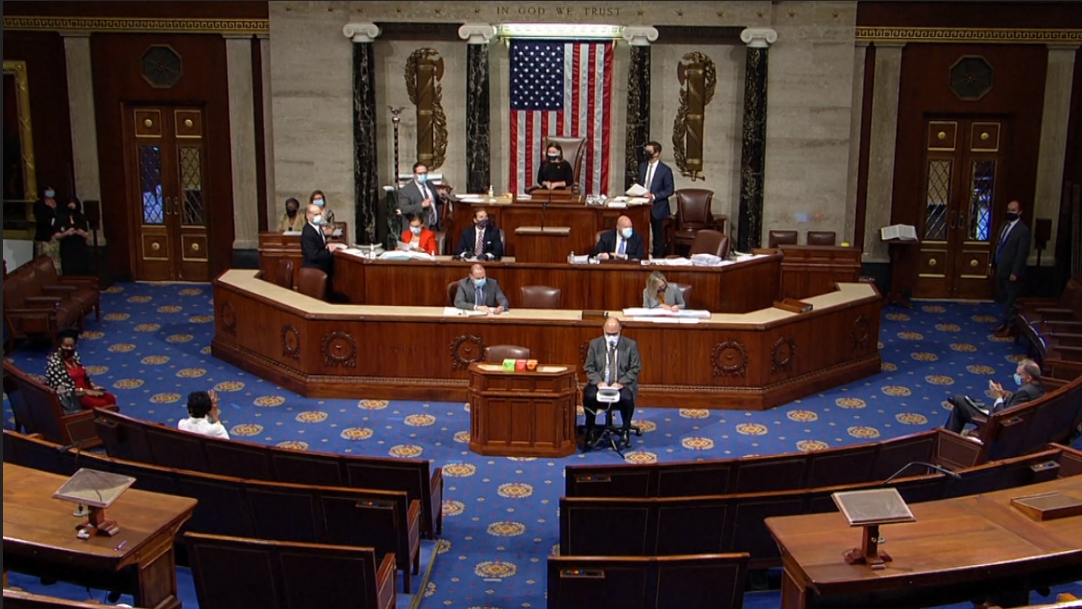 President Donald Trump signed new executive orders and actions that deal with everything from payroll tax cuts to unemployment relief.

“I think it actually looks better doing the way we’re doing it. You can’t beat the deal we’ve made,” said President Donald Trump.

The new weekly unemployment bonus payment would be less than what people were receiving.

“It would reduce the benefits from 600 to 400 dollars. It’s unfortunate that the administration has gone with the proposal of doing nothing or doing less,” said Assemblymember Eduardo Garcia, who represents the 56th Assembly District, which includes cities and unincorporated communities in eastern Riverside County and Imperial County.

The order also requires states to contribute 100-dollars, an action that Governor Gavin Newsom argued  that it’s just not possible without cutting important services. He also stated that the state’s contribution would amount to 700-million dollars a week.

“We’re going to need the federal government to provide the support on that 25 percent or we’re at peril at being in a position where we are making false commitments,” said Newsom.

For the Trump administration, they believe the contrary, the president’s economic adviser disagrees.

Larry Kudlow, the White House Economic Adviser said “I think they will be able to make room, so based on our estimates the states will be able to provide the extra 100-dollars.

Local economists from the Coachella Valley are skeptical of the order and say more needs to be done to help Americans.

“The prior package of stimulus was barely supporting the economy,” said John Paul Valdez, who is an economist in the city of Palm Springs.

As bickering between the federal and state governments continues, Americans are left hanging in the balance wondering how they’re going to pay rent.

“So we’re hoping that congress and senate could put together legislation and send it to the desk of the president,” said Garcia.

In another executive action, the president said he is protecting people from eviction, but he does not provide funds to help homeowners and renters. Instead the action urges the cabinet to consider action on the issue.