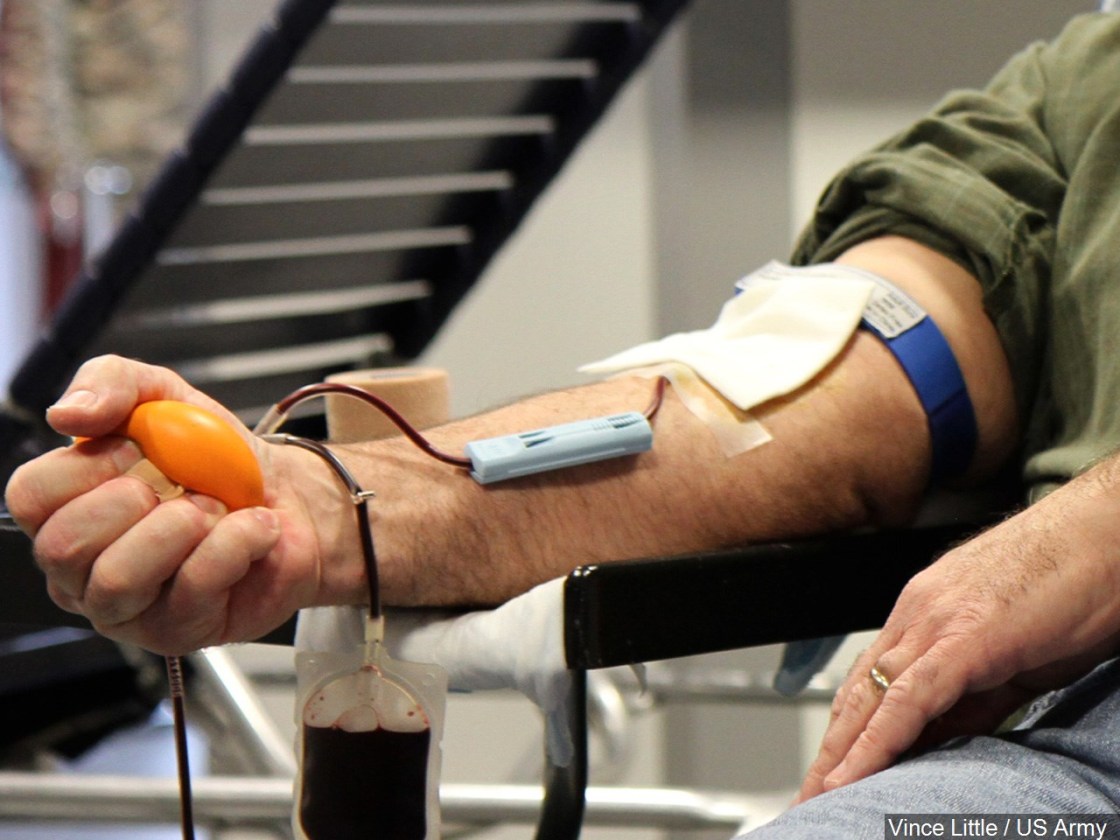 Although there is a shortage in the supply of convalescent plasma nationwide, the Coachella Valley is having its own issues. Some locals are not hearing back from the collectors.

COVID-19 hit the Mcleroy family hard, infecting Matt and sending his mom, Janet, to the hospital.

“They connected me to a doctor that works with the plasma,” Janet said. “However, it never happened and it didn’t happen because they didn’t have any.”

Janet was hospitalized about six weeks ago. Luckily, the Mcleroys recovered but Matt felt the calling to roll up his sleeve and help by donating.

Plasma is the liquid portion of blood which is rich in proteins and antibodies. It has been used to treat other outbreaks including SARS, MERS, and Ebola.

The problem: Matt couldn’t get a call back about donating.

Lifestream is the only collector of plasma in the Coachella Valley, according to CEO, Dr. Rick Axelrod.

“We actually have a department of five people that are working on this initiative and we’re getting thousands of inquiries for this,” Axelrod said. “Being able to handle that is a real challenge.”

Even with that small team, he said Lifestream has met the hospital’s demand.

“There is no shortage of it at all,” Axelrod said. “We’ve been meeting 100 percent of the requests.”

Still, Matt believes progress can be made on the process.

“There should be a little bit more of a clear direction on how to do that.”

Axelrod said qualifying to give plasma is extremely selective and the interview process is also time-consuming, leading to another delay for his team. Only one in ten applicants actually get to donate.

He also said Lifestream is utilizing donors who are already in the system repeatedly because it’s quicker. Still, they need as much help as they can get.

Matt said he will wait to hear back from Lifestream. So far, it has been two weeks when the average wait time is 3-5 days.