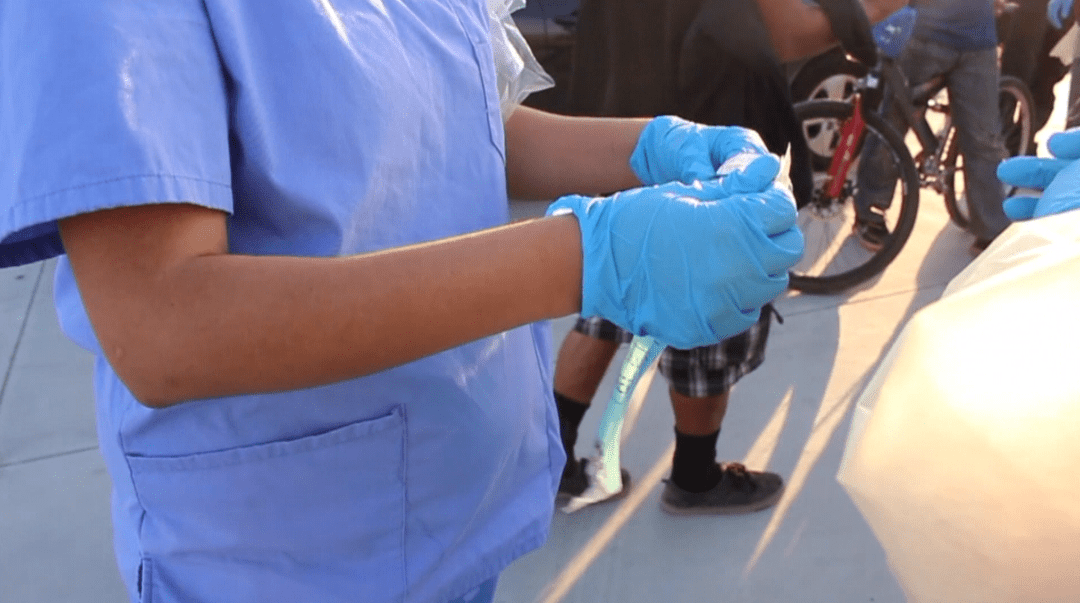 California’s technical glitch is now highlighting several problems facing the state, it now appears there are slowdowns at nearly every step of the testing process. Legislators and local nurse practitioners say problemas are coming from testing itself, to the reporting and to contact tracing.

As the state attempts to resolve the technical glitch in their reporting system, local legislators are worrying.

“The tricky part is going to be how to determine if they are recent positives or were they positives from two to three weeks ago,” said Congressman Raul Ruiz, who is part of the 36th district.

Case numbers are all over the place, at the end of July the county was reporting daily new case numbers in the 200’s. This week the daily numbers are in the 14-hundreds.

In a press conference, Governor Gavin Newsom said “We will take all of that backlogged 295- thousand cases.”

Lawmakers and health officials in the state rely on accurate and timely COVID-19 statistics in order to make informed decisions on when to reopen schools and businesses. Governor Newsom says the issue is being resolved, but county officials say it’s not just the data glitch that’s making the numbers unreliable– also a backlog in testing.

“We have a big problem. The testing turn around takes way too long to meet the objective of testing. In some locations it has taken 6 to7 days and others up to 10 or 14 days. which is unacceptable,” said Ruiz.

Unacceptable and dangerous because people that were tested may not quarantine while they wait for their results.

“A week, and that person could have gotten exposed. so you really want to know right away,” said Rosa Lucas, a nurse practitioner in Palm Desert.

Even when the test results come back, nurses say there simply are not enough workers to get in contact with people and tell them their results.

“We have professionals that call those who test positive and volunteers who call those who have tested negative and we call the next day. but some places that are larger can’t do that,” said Lucas.

With slowdowns at every step of the process, business owners and people that are unemployed are hanging in the balance.

“It’s very hard. some of us had just gotten our clients back and now we’re closed again.”

Since the only way the economy can fully reopen is if these numbers can be trusted.

Volunteer nurses also say that while the test results are backlogged, they believe  that once it is resolved at the state level results should be received two to three days after.