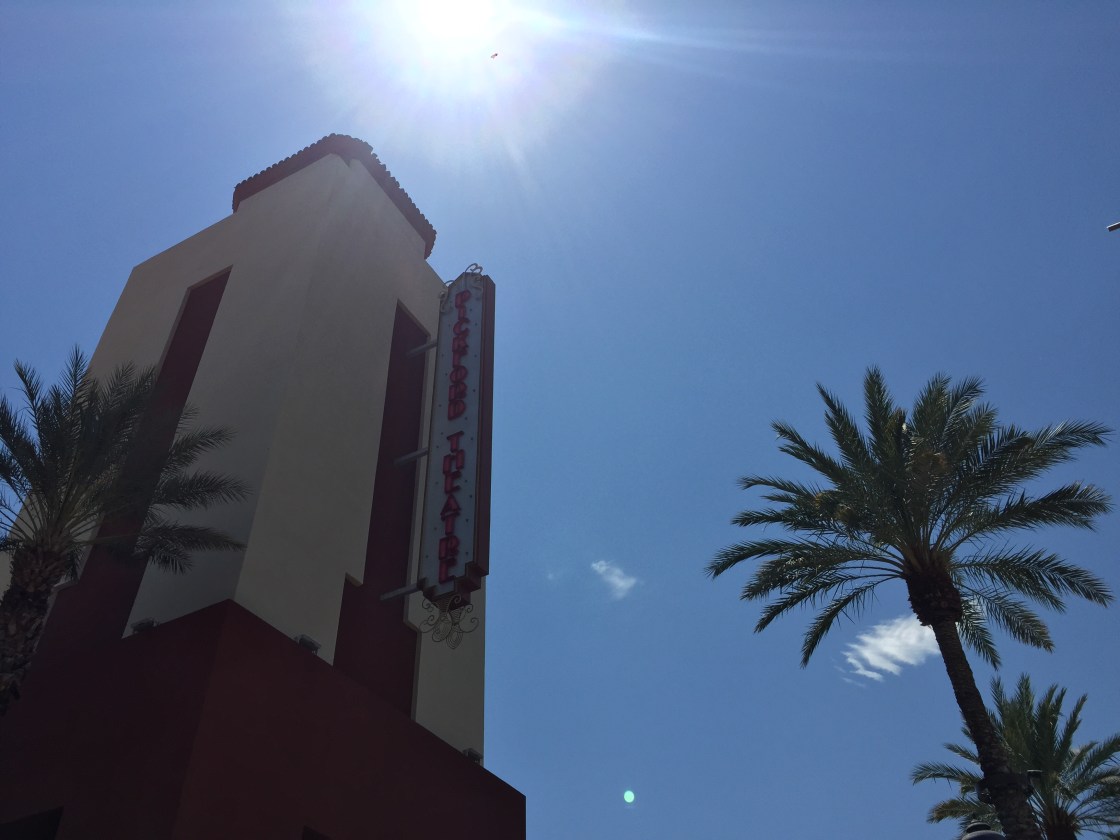 You Ask. We Investigate. Is the Mary Pickford Theatre Closing?

The Mary Pickford Theatre is beloved by many, including Christian Sesma, a local filmmaker who’s made it to the big time. This movie theater in Cathedral City holds a special place in his heart. He even celebrated his birthday there.

There have been rumors on social media this place might be closing. Sesma says if the rumors were true, that would be devastating for him and the community, “It would be massively heartbreaking, absolutely, I mean this is what I‘ve always said has been like my happy place, the movie theaters, and especially Mary Pickford, I‘m from here, born and raised here, obviously my career started here.”

We asked Ted Hanes, the general manager about the rumors.

“No, we have zero plans of closing,” he says adding the confusion may have started with a national campaign to bring awareness about the financial hardships theaters like his are facing and the need for federal help, “Theaters as a whole have basically been turned off and if you don’t have income coming in for five or six months and even when you don’t open … it’s going to financially cripple that business.”

Hanes says they do the company operates two other theaters in Mammoth and Banning and those theaters are having a tougher time.

He hopes they can get federal funding because if those two theaters close, people in those communities won’t have a theater.

Until they can fully open, they are trying to find ways to screen movies and may announce something soon.

For now they’re focusing on giving back to the community they love by feeding those in need with food drives on Saturdays and soon will be adding a COVID testing site.

“We’re part of that exciting and kind of escapism but that isn’t necessarily what people need now and we can’t provide now so we’ve kind of shifted gears into what we can help provide,” says Hanes.

Sesma says he can’t wait until this and all theaters open up again because there’s nothing like experiencing a movie at a theater, “Movies have the power to change lives, and it’s obviously changed my life, I mean this is what I do for a living.”