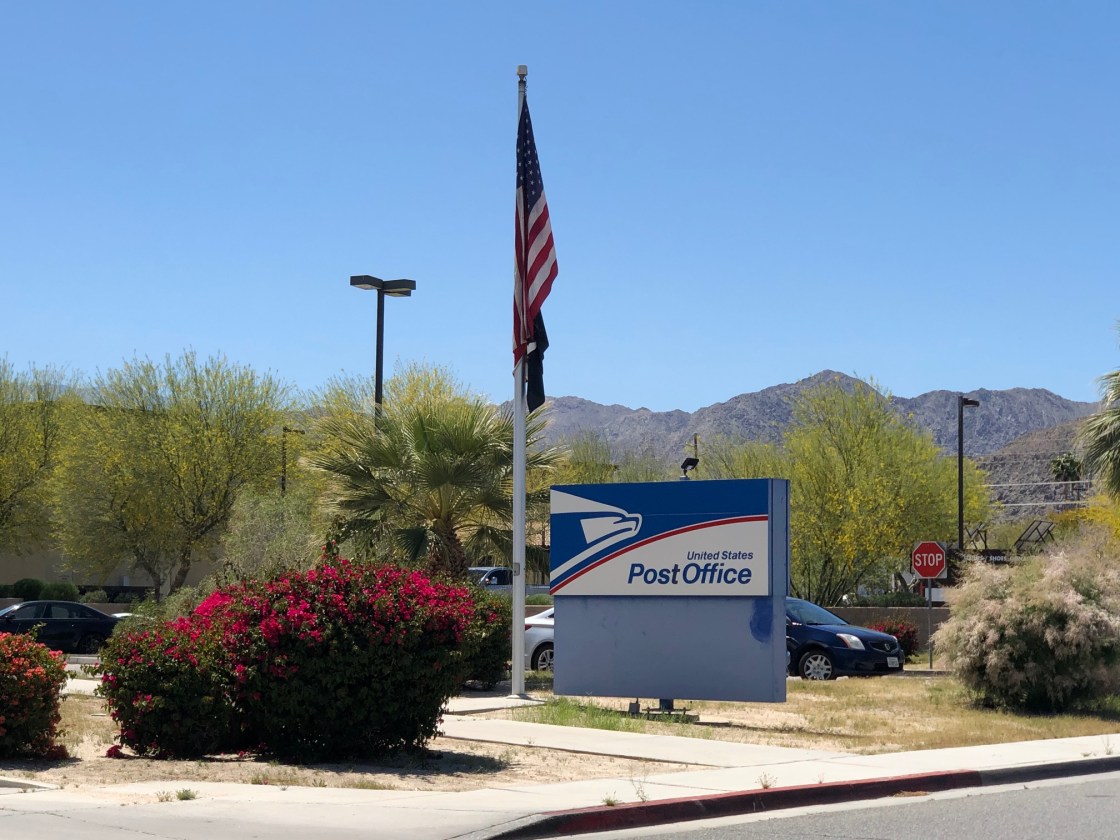 Local representatives and candidates weigh in on growing USPS controversy

The debate over funding for the United States Postal Service continues this week, as criticism grows over mail delays.

President Trump has been negotiating funding for the service with democratic leaders over the past week.

“You look at the post office, and for years that’s all people complained about. We’re going to run it well and we’re going to not lose so much money,” said President Trump.

The President assured the country on Sunday that the post office is running well, but members of the American Postal Workers Union are voicing their own concerns over social media after the agency posted over 2 billion in losses in the most recent quarter.

“Our current administration, President and new Post Master General are attacking us and trying to take away everything that we have worked hard for,” said Kevin, a USPS Employee.

“This isn’t a political issue, you know. If we don’t fund the postal service you’re going to have a lot of people out of jobs,” said Jaclyn Salmonson, a USPS employee.

The APWU also says on their website, “Money could run out soon and Postmaster General DeJoy is cynically using the crisis to slow down the mail.”

In what’s being called an unprecedented action, Speaker Pelosi has called the House to vote Saturday, Aug. 22 on the Delivering for America Act.

The act could prevent the Postal Service from making any changes to operations that were in place at the beginning of the year.

Congressman Raul Ruiz, 36th district, says this vote is crucial, and believes mail-in ballots should be universal for the Presidential election.

“Already (mail delays) have caused damage to seniors, veterans, small businesses and workers who rely on the mail. The President clearly states that he wants to prohibit people from voting safely. Instead he wants them to take the risk and go out in public during a pandemic,” said Congressman Ruiz.

But not every candidate agrees.

State Assembly candidate America Figueroa says voters should have the choice to cast their ballot in whatever way makes them most comfortable.

She also believes the issue is becoming too political.

“There are instances where there is fraud, or people that decide from the postal office to not take certain ballots into the office. And I know that even though this is a political issue, I say don’t try to bring your political party or your position up using this issue because that’s now what the people need right now.”