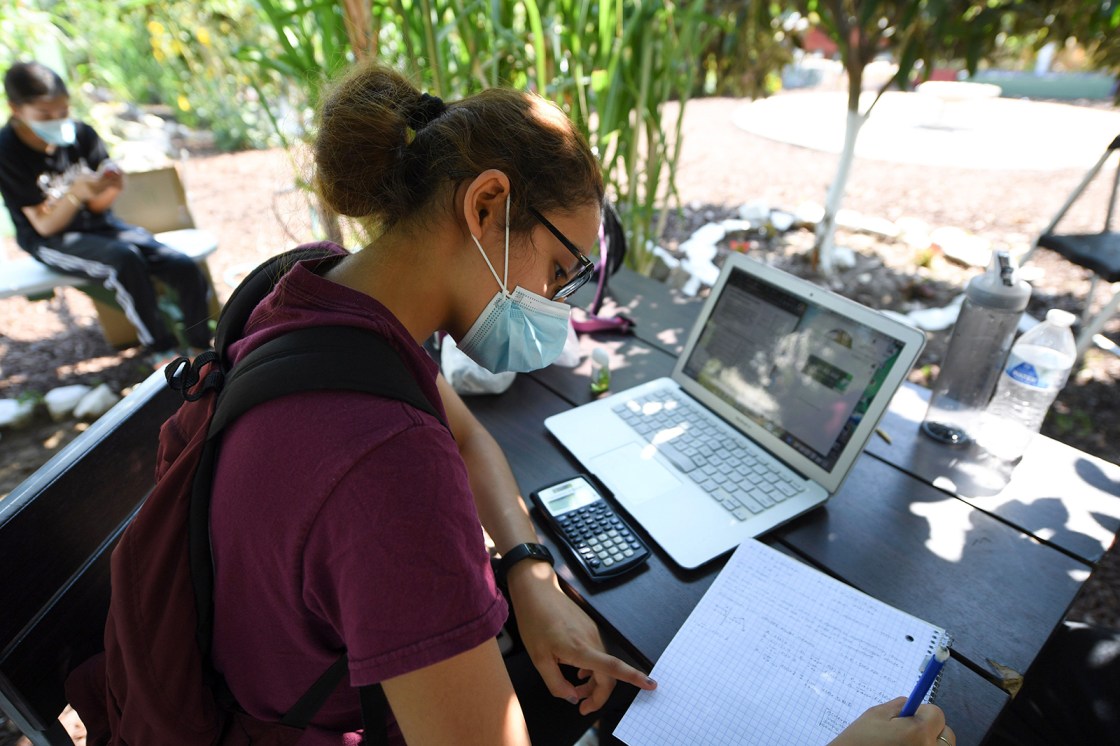 The Los Angeles Unified School District (LAUSD) is launching an extensive program to provide regular Covid-19 testing and contact tracing to all students and staff, and to families of those who test positive.

Superintendent Austin Beutner said in a press release Sunday the effort was “unprecedented” but necessary to safely reopen schools.

“This will provide a public health benefit to the school community, as well as the greater Los Angeles area,” he said.

LAUSD is the country’s second-largest school district with more than 600,000 students. The district is beginning the new school year without in-person classes as Covid-19 continues to spread widely in California and in the Los Angeles area.

Speaking to CNN on Tuesday, Beutner said the testing and tracing program was simply following the science.

“Science has told us children can carry the virus and those without symptoms can spread the virus, and we know schools bring together many families and many multi-generational households,” he said. “So if we want to keep schools from becoming a petri dish and we want to keep all in the school community safe, we need to test and trace at schools.”

The hope, he said, is to build a foundation for when LAUSD schools open for in-person learning.

The testing and tracing program is part of a collaboration between LAUSD and scientists at UCLA, Stanford, Johns Hopkins University, Microsoft, testing experts and healthcare companies Anthem Blue Cross and Health Net. The organizations will be part of a task force co-chaired by Beutner and former US Secretary of Education Arne Duncan, the release states.

Adm. Brett Giroir, the White House coronavirus testing coordinator, has emphasized that testing is only one part of a comprehensive plan to stop the spread of coronavirus. People must also wear a mask, socially distance from others and wash their hands, he said.

“Not only do we not recommend this strategy of testing everyone on a frequent basis, but I think it could instill a false sense of security,” Giroir said Friday.

Beutner said Tuesday he did not think the LAUSD program would give a false sense of security.

“We’re going to make sure our families understand and everyone in our school community understands the importance of safe distancing and good health practices,” he said. “But let’s go back to March. The head of the World Health Organization told us all, if we want to get control of this virus we have to test, test, test, and that’s what we’re going to be doing.”

Testing was set to begin Monday, the press release said. Staff members working at schools along with their children who participate in childcare provided by LAUSD were set to be among the first group to be tested in the phased roll out of the program.

According to the release, the goal for the early phase of the program is to establish a baseline. Eventually, all staff and students will be tested, which will be followed by periodic testing, the district said.

LAUSD is also planning to provide testing to household members of staff and students who test positive or show signs of symptoms.

The data collected from the research will be available to the general public, the school system said in the announcement.

“Scientific studies emphasize the need for a robust and consistent testing regimen to keep students, teachers, staff and the broader community safe as we return to classrooms,” said Duncan. He will help coordinate with government agencies and ensure “public policy implications are shared with the appropriate policy makers,” the release states. 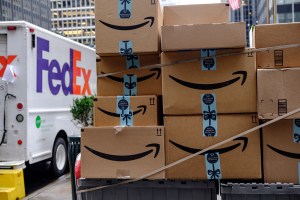