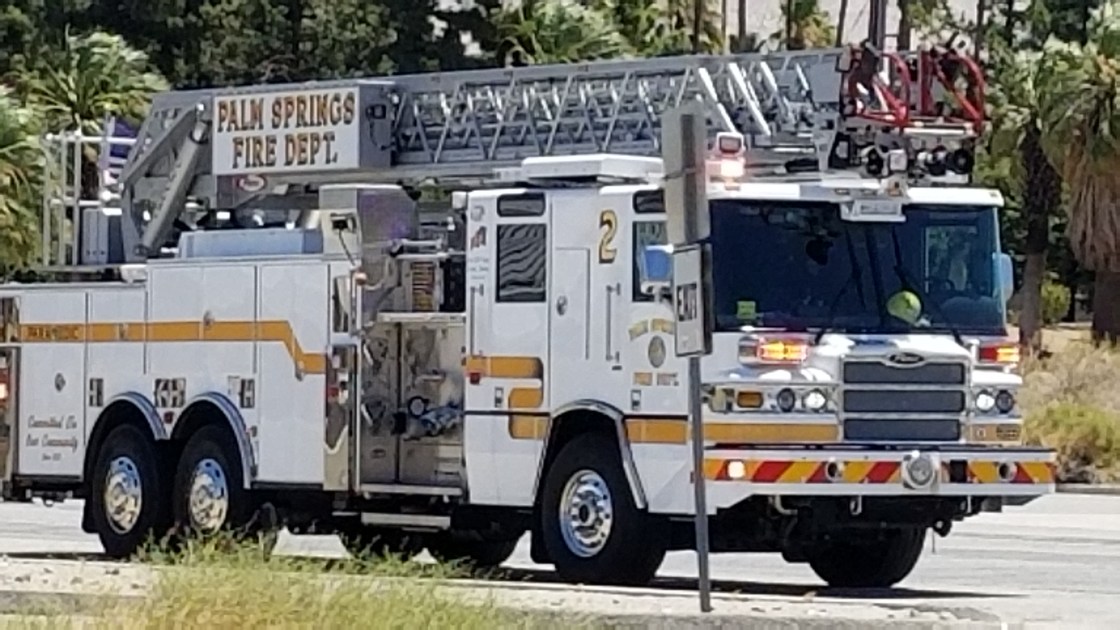 The crew will be assigned to the complex’s Deer Zone, comprising four fires clustered together southwest of Brentwood in Contra Costa County, according to Palm Springs fire Capt. Nathan Gunkel.

The fires were 0% contained as of Tuesday afternoon, according to Cal Fire, which said the blazes were burning at a “dangerous rate of speed” within inaccessible terrain amid triple-digit temperatures.

Palm Springs sent two battalion chiefs along with a fire engine with four firefighters on board, for a total of six personnel.

They are expected to return to the Coachella Valley within two weeks, according to Gunkel, who said they may stay longer if needed.