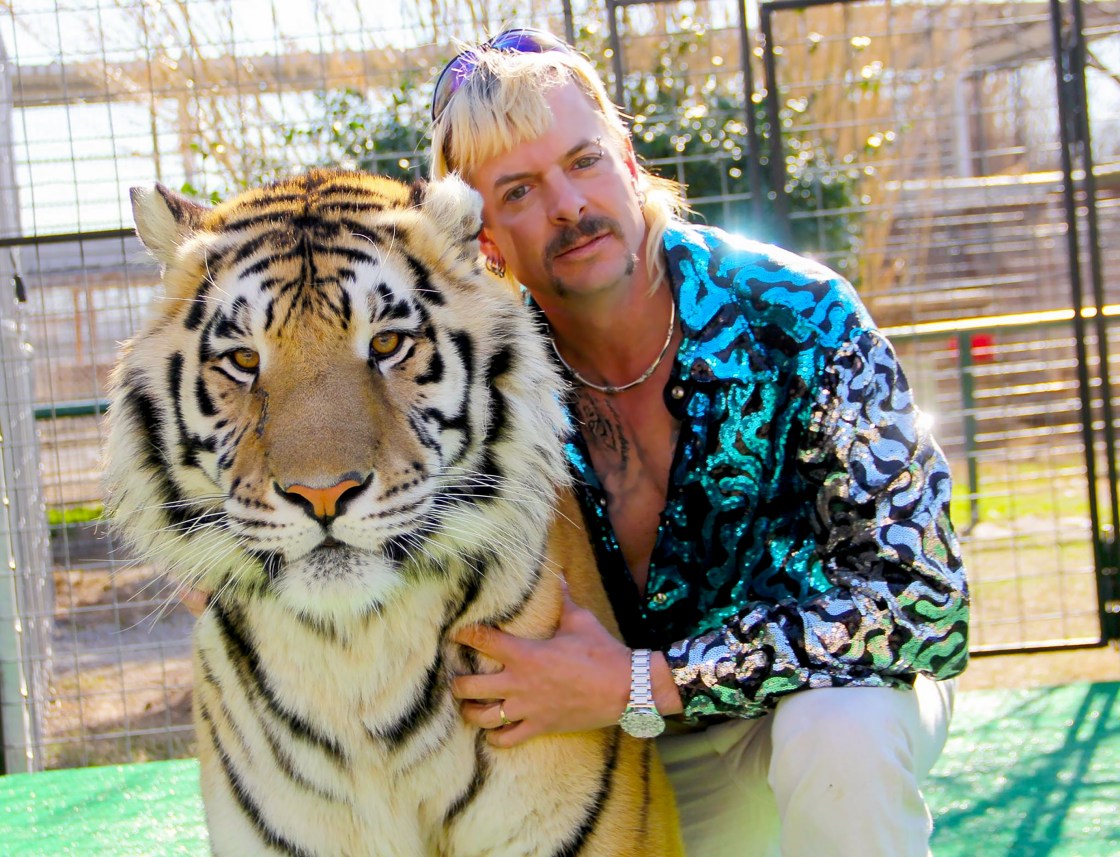 The zoo featured in the “Tiger King” documentary announced late Tuesday it is closed to the public after its federal animal exhibition license was suspended.

The US Department of Agriculture said it suspended the exhibitor license for Greater Wynnwood Exotic Animal Park and Jeffrey Lowe on Monday. Lowe and the park’s previous owner, Joseph Maldonado-Passage, who went by the name Joe Exotic, were among the characters in the Netflix streaming phenomenon “Tiger King: Murder, Mayhem and Madness.”

“Our new park will, at least for the foreseeable future, be a private film set for Tiger King related television content for cable and streaming services,” the post said.

Among the violations, inspectors found the only refrigerated storage for animal food was a broken refrigerator truck that zoo officials claimed had recently been fixed. “The inspectors asked for the invoices for the repairs and were handed an invoice for a tractor repair,” the report says.

“The very agency that has given my facility five consecutive perfect inspections, has now folded to the pressures of PETA and continue to make false accusations against me,” the post read.

Closing the park to the public will mean the animals are “no longer be subject to USDA inspections or PETA spies,” the post said.

Brittany Peet, PETA Foundation’s deputy general counsel for captive animal law enforcement, said in a statement that permanent revocation of Lowe’s license should be the next step.

“PETA looks forward to seeing every one of the long-suffering animals at the G.W. Zoo be transferred to an appropriate facility,” Peet wrote.

Maldonado-Passage was sentenced in April to 22 years in prison for a murder-for-hire plot and several wildlife violations. A federal jury found Maldonado-Passage guilty of trying to hire someone to kill animal rights activist Carole Baskin in November 2017. Baskin was also featured in the documentary.