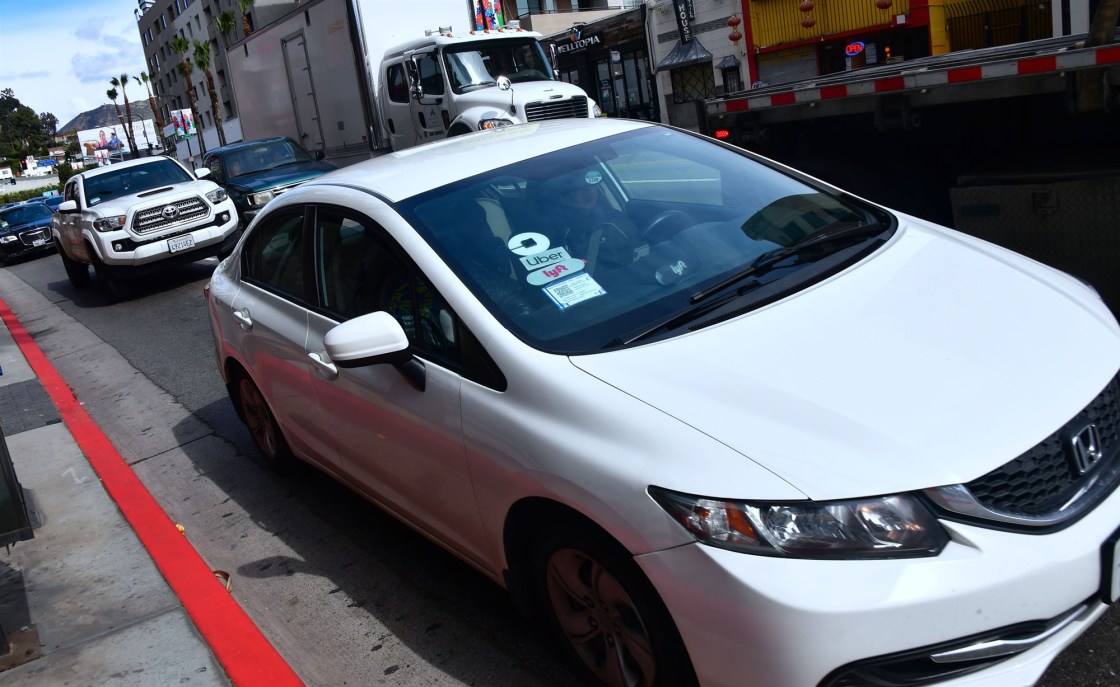 (CNS) – Uber and Lyft will keep operating in Riverside County and across California — for now — with a state appeals court Thursday putting on hold a ruling requiring the ride-hailing companies to classify their drivers as employees instead of independent contractors.

The decision by the state’s 1st District Court of Appeal averted threats by Uber and Lyft to shut down all California operations at midnight. Uber officials said earlier this week they would likely shut down, and Lyft issued a statement earlier Thursday saying its operations would be halting at midnight.

The dispute traces its roots to the state’s passage of Assembly Bill 5, which effectively required the companies to classify their drivers as employees, a move supporters said would guarantee their wages and assure them of other benefits and workplace protections.

The companies, however, said the move would require a complete overhaul of their operations and would actually hurt drivers — forcing them to work set schedules instead of giving them the flexibility to work only when they wanted. The companies also said the move would result in many drivers losing their jobs unless they could work standard hours, and would likely also harm overall service for riders.

California Attorney General Xavier Becerra, and the city attorneys of San Diego, Los Angeles and San Francisco argued in court that Uber and Lyft have misclassified their drivers as independent contractors, preventing them from receiving “the compensation and benefits they have earned through the dignity of their labor” such as the right to minimum wage, sick leave, unemployment insurance and workers’ compensation benefits.

On Aug. 10, San Francisco-based Judge Ethan P. Schulman ruled against the companies, but he stayed his decision for 10 days to give them time to appeal. They did so, resulting in Thursday’s last-minute ruling putting Schulman’s ruling on hold.

The court, however, warned the companies to continue preparing for the possible switch to employee drivers, saying each company must submit a sworn statement by Sept. 4 “confirming that it has developed implementation plans.” The companies must also affirm they are prepared to actually implement those plans and switch to the employee system within 30 days if they ultimately lose their appeal and a company-sponsored measure on the November ballot fails.

That ballot measure, Proposition 22, would allow ride-hailing drivers to work as independent contractors.

The court scheduled oral arguments in the appeal for Oct. 13.

Lyft contends that four out of five drivers prefer working as independent contractors so they can have more flexibility.