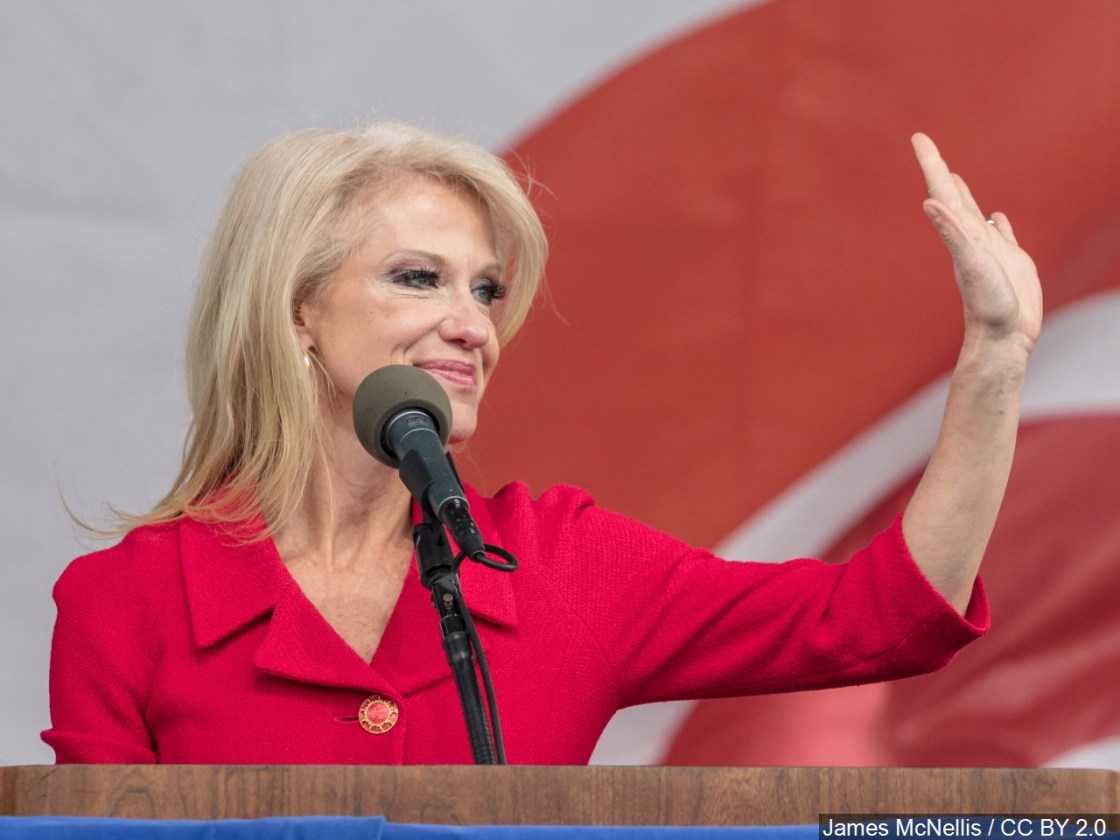 White House counselor Kellyanne Conway announced Sunday evening she will leave her post at the end of the month and George Conway said he was withdrawing from the Lincoln Project, both citing a need to focus on their family.

“I will be transitioning from the White House at the end of this month. George is also making changes,” she said of her husband and frequent Trump critic George Conway in a statement.

“We disagree about plenty but we are united on what matters most: the kids. Our four children are teens and ‘tweens starting a new academic year, in middle school and high school, remotely from home for at least a few months. As millions of parents nationwide know, kids ‘doing school from home’ requires a level of attention and vigilance that is as unusual as these times.”

Kellyanne Conway is scheduled to speak at this week’s Republican National Convention, but it’s unclear if she will still do so.

George Conway tweeted minutes earlier that he was withdrawing from The Lincoln Project — a group formed by anti-Trump Republicans — to “devote more time to family matters.”

God Bless You All.