Zoom is down across the U.S. 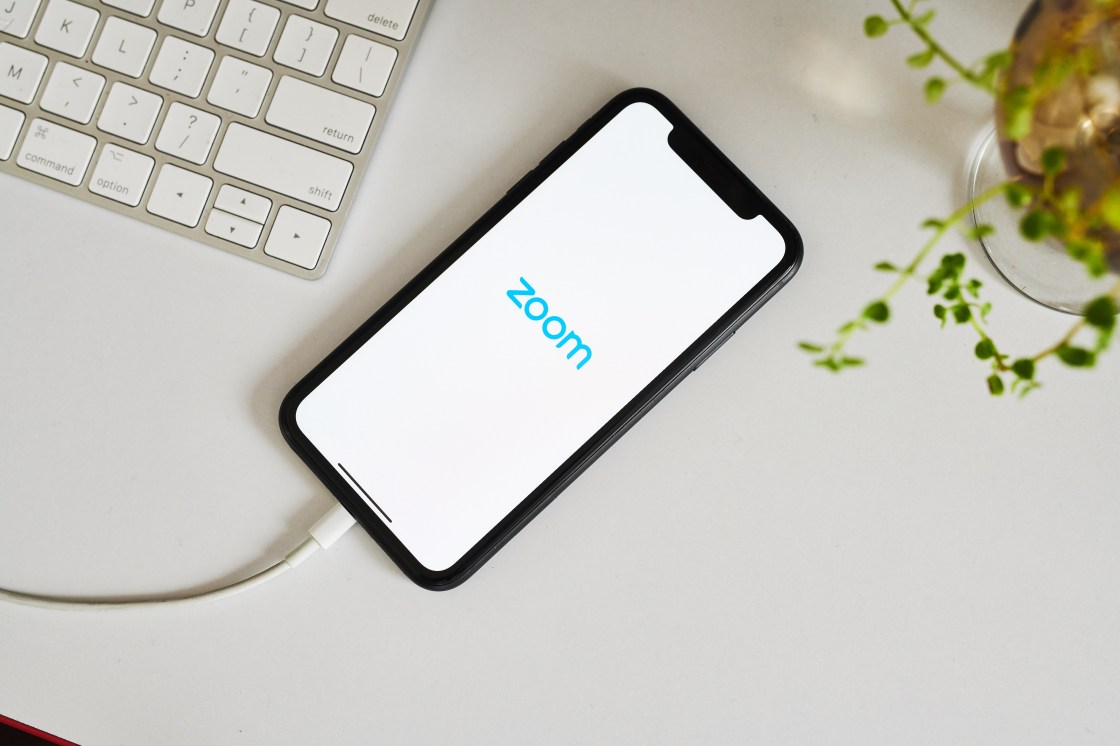 Zoom, the video conferencing app that’s become a go-to for many stuck at home during the pandemic, is down in some parts of the world.

In the United States, the problem started on the East Coast early Monday and spread wider as the morning wore on.

“We have received reports of users being unable to visit the Zoom website (zoom.us) and unable to start and join Zoom Meetings and Webinars,” the company said in a statement Monday morning. “We are currently investigating and will provide updates as we have them.”

The outage is currently affecting schools here in the Coachella Valley.

In a statement released this morning, Desert Sands Unified School District said, “DSUSD has confirmed that Zoom is experiencing a global outage this morning. Students should check Google Classroom or Seesaw for information from their teachers.”

A glance at Down Detector, which tracks internet outages, show users in the United Kingdom were also experiencing issues.

In an updated note, Zoom said it had identified the issue that was causing users difficulties and it was working on a fix.

Created as a business communication tool nearly a decade ago, Zoom’s popularity exploded at the beginning of this year, as millions of people in lockdown began using it to host events ranging from birthday parties to religious events and even to cabinet meetings.