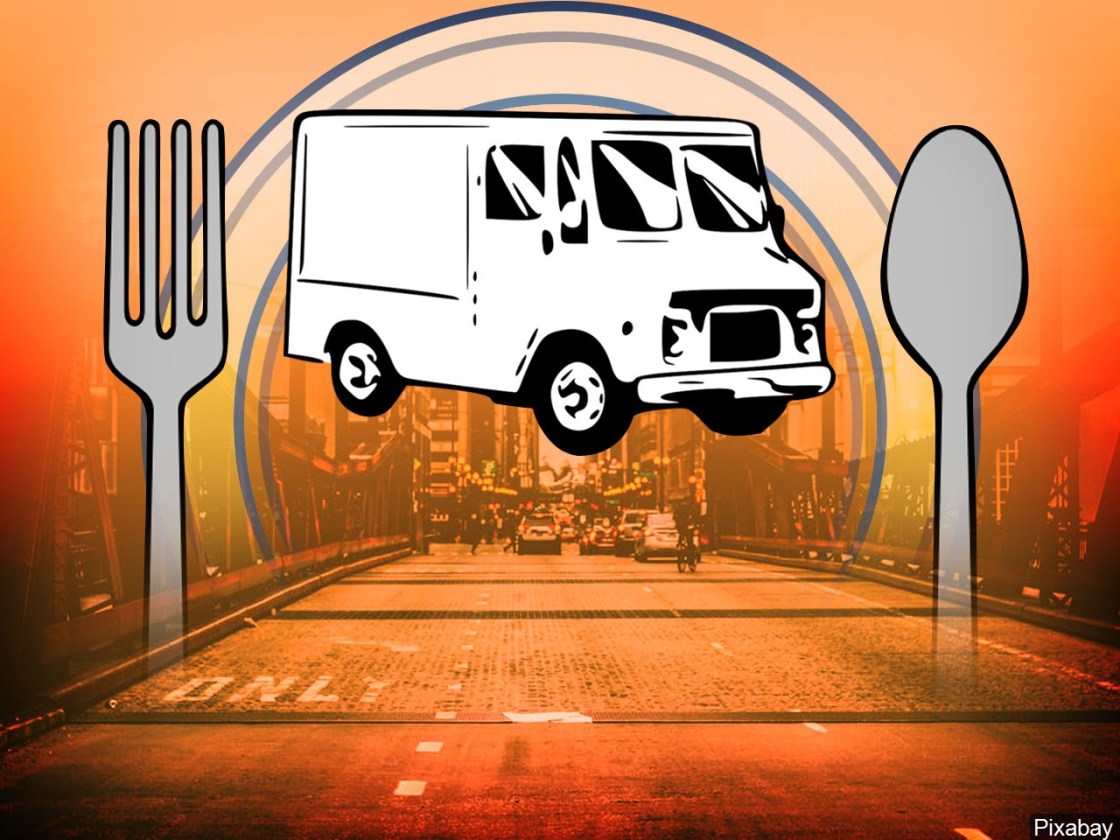 Some restaurants are permanently shutting down because of the pandemic and lack of business. So, could food trucks become the new fad?

“I see that the food truck industry is going to keep growing,” Erick Becerril, head of CV Food Trucks, said.

He said restaurants are going from four walls to no walls because California has prohibited indoor dining. In his mind, food trucks could be the future: serving up your favorite dishes with a side of safety.

“Having an open air seating area is definitely a safer environment,” Becerril said.

CV Food Trucks is an organization which helps vendors become legally permitted. This is a concept the city of Indio is highly in favor of.

“The city is even working right now trying to get discounts for people getting new business licenses and even restaurants trying to go from being indoor to outdoor,” Becerril said.

“That’s a more fixed location,” he said. “We have our eyes on three other cities.”

A big movement for the mobile food industry during a slow time for some restaurants.

“Restaurants, unfortunately, yes, are closing their doors but we don’t want that to stop them from sharing their culinary expertise to the Coachella Valley,” he said. “They can feel free to reach out to myself and I’m more than happy to accommodate them at our new location.”

Becerril said you’re not going to see a lot of the food trucks during the week because they’re traveling around to other areas but they are out and about on weekends.