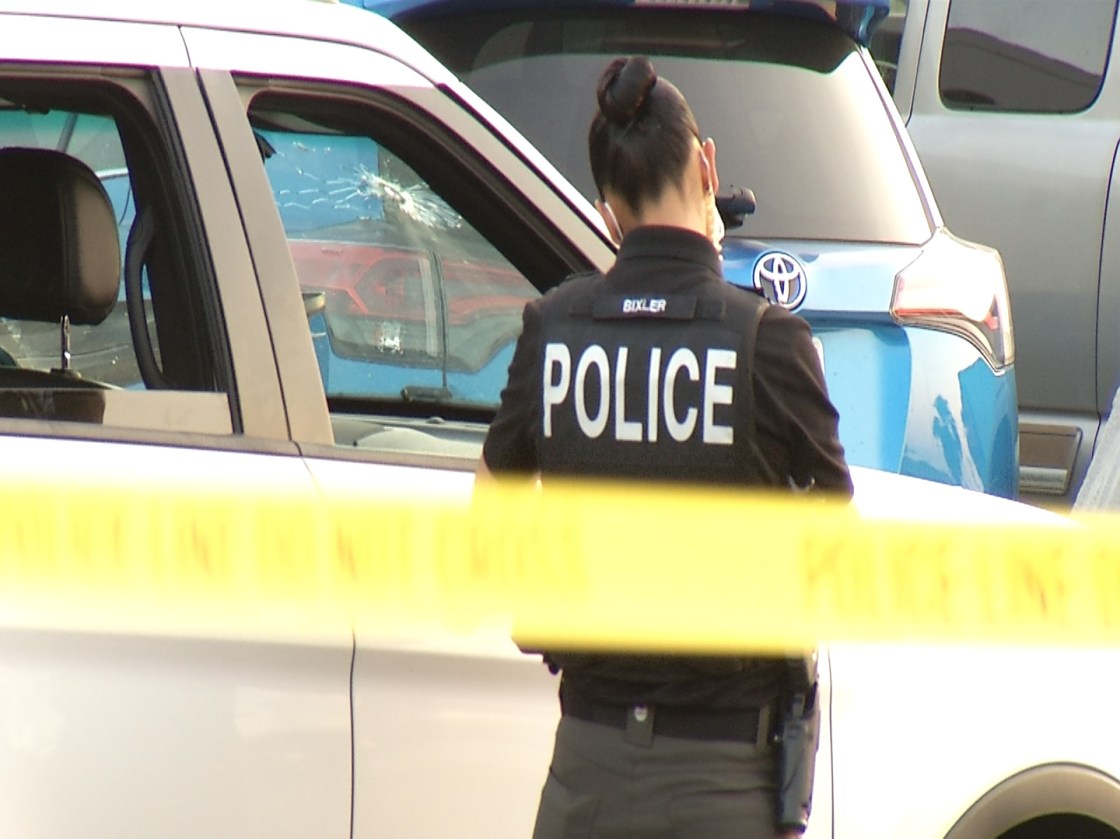 Late Wednesday night, a 15-year-old was shot and killed in the Desert Highland Gateway Estates community.

It’s the third homicide in the last month, including numerous calls of shots fired.

At the crime scene Thursday morning, Lt. William Hutchinson said the deceased was found in the front yard of a home, and there may be others possibly injured.

“We are diligently working to bring those to justice who are responsible for these crimes,” said Lt. Hutchinson. “We are looking at the possibility of the ongoing violence between the two neighborhoods.”

Since October, Palm Springs Police Chief Reyes has cited an increase in violence in both the Desert Highland and Santiago Sunrise neighborhoods.

“Now clearly, Palm Springs PD does not have the capacity to continue to address this ongoing violence,” said Chief Reyes.

“Our officers have been there after-hours, knowing that this will continue. They’ve literally witnessed, first-hand, vehicles driving up in the commission of a drive by shooting right in front of them,” said Reyes.

At the meeting, Chief Reyes suggested holding an open discussion with the impacted neighborhoods, and has since joined Desert Highland Gateway Estates Community Action Association on their monthly zoom call to receive input from the community.

On Aug. 6, Council member Garner also suggested connecting youth in her district with mental health resources, but her exact plan remains unknown, as she has declined to comment directly to NBC Palm Springs over the last two and a half weeks.

Today, the city sent out a recorded message from Garner that said, in part, “These problems require structural, community based solutions that I am committed to working alongside you to achieve. In the short-term, the support, consideration and compassion for our youth and families is critical to our collective health.”

While the city decides what actions to take next, Palm Springs police say shots fired reports are becoming too frequent.

And, for now, Chief Reyes’ message remains the same as it did on Aug. 6.