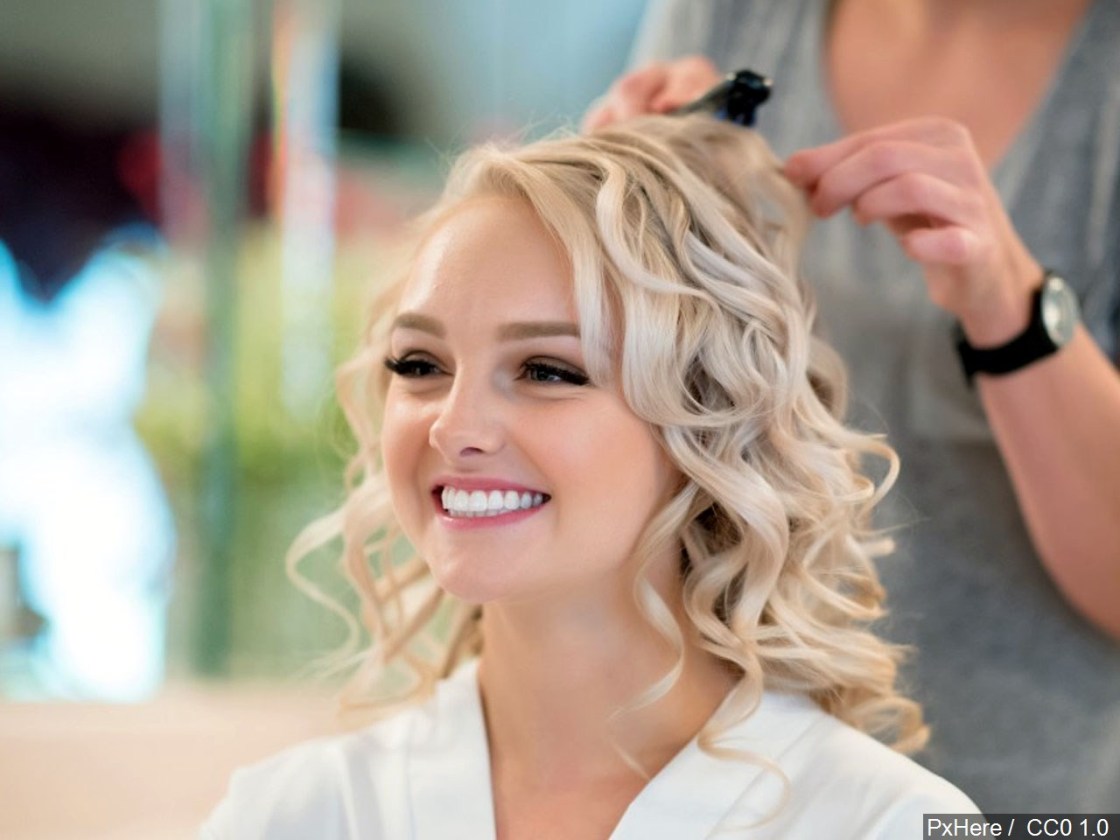 Riverside County is currently in the purple tier which indicates a positivity rate of 8% or higher, but what is new is that salons and barbershops will begin to reopen indoor operations starting Monday.

Jeannette Charnay is the owner of J. Charnay Salon, which has been around for 30 years. We chatted with Charnay back in July, and she was frustrated that she could not transition to outdoor operations amid triple-digit temperatures.

Her clientele is a bit older, and her services are more involved than a simple haircut. But after Governor Gavin Newsom announced the state’s reopening plan, she’s now excited to reopen with new safety modifications in place.

“Finally, every day we waited for that announcement and finally we got it and my phone started exploding, everyone started calling, and I’m like yes here we go,” said Charnay.

Charnay will open her doors starting September 1st, but admits it has been difficult.

“A lot of the struggles encompass just the people including the people who work here. I’ve lost about half our people, some people had the ability to go join the family in other states. I had another person decide they didn’t want to work in a salon anymore,” explained Charnay.

But after overcoming the obstacles, Charnay is ready to welcome customers back with a fresh look for her salon.

“We’ve remodeled the whole salon, we downsized, we let go of 1,000 square feet and just used our space as positively as we could,”: added Charnay.

Another big change, a sign of the times, J. Charnay Salon will be appointment only to start.

“We’re not accepting walk-ins right now, we’re not going to do that for a little bit, we want to see how this pans out. we want to begin serving our current clients if people do call in and we can screen them over the phone like before, and be sure that they’ve quarantined and followed the rules then we’ll make an appointment for them,” said Charnay.

And while COVID-19 has been slowing in Riverside County, officials still want to remind people to take safety precautions as more than 1,000 people have died from the virus.