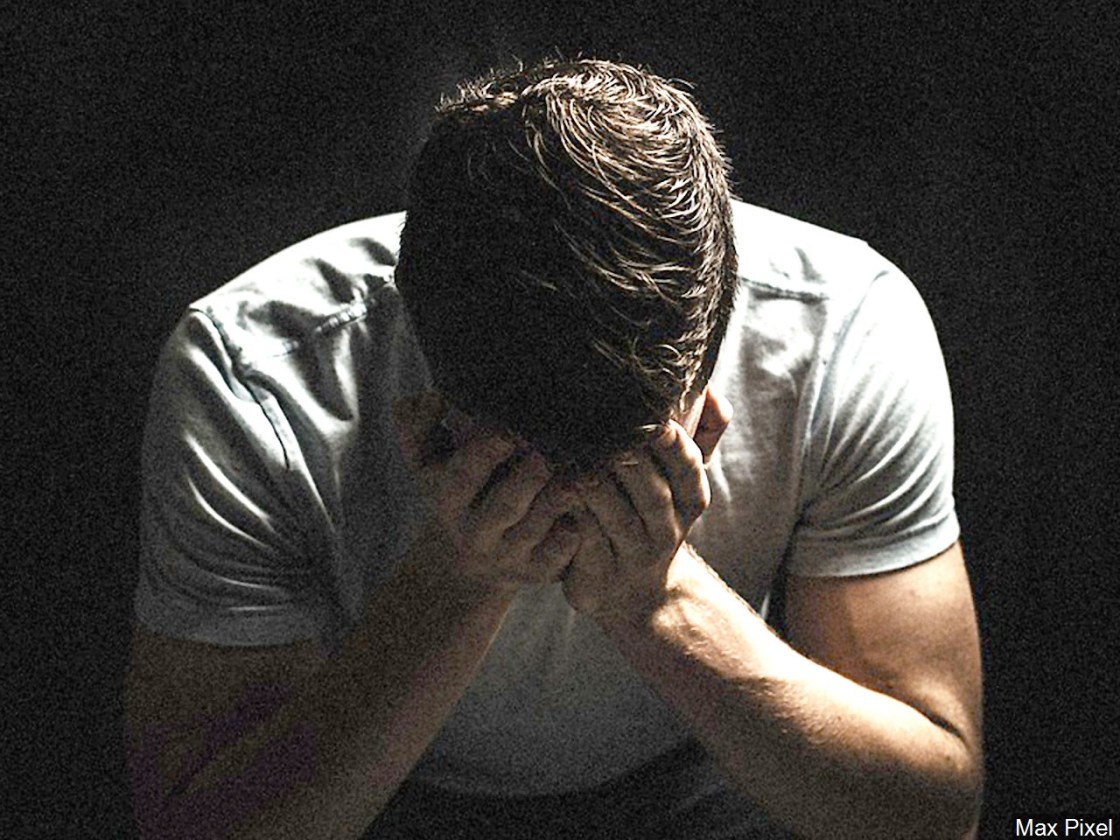 RIVERSIDE (CNS) – Riverside County supervisors signed off Tuesday on a resolution directing health officials to work with nonprofits, schools and other entities in implementing a strategy to deter suicide.

“Suicide touches many people,” Washington said. “My mother committed suicide when I was 8 years old. Other family members have committed suicide. There was a pilot I flew with on several trips, and we got along pretty good. I was looking forward to seeing him again. He committed suicide. I was shocked that I didn’t discern that the person I was flying with was planning this. But a person reaches a stage in life when they’re at peace with the decision.”

The supervisor said there are resources that can be employed to dissuade an individual from taking his or her own life.

“We have to become more aware when they’ve reached that final phase, believing that is where they have to go,” he said.

According to the Executive Office, in the most recent fiscal year, first responders in the county were sent to 4,359 calls related to suicide attempts, of which 85 led to rescues.

In 2019-20, 10,000 calls to the National Suicide Prevention Lifeline originated from Riverside County.

According to the EO, suicides countywide increased 30% from 2007 to 2017, resulting in 2,586 deaths. More than half of the suicides involved residents between 25 and 69 years old. Males were more than three times likely to go through with a suicide, though 59% of all attempts were by females.

“With the strategic plan, we are launching a countywide effort and coalition to prevent suicide and save lives in Riverside County,” Perez said.

The plan sets as a goal the use of social media and other channels to advertise resources and offer help to those who may be considering suicide. It also promotes early intervention tools for families, health care professionals, schools and nonprofit organizations to utilize.

Officials said efforts will be made to recruit community leaders and other figures who can highlight the importance of seeking help and choosing life over death.

The strategic plan lastly calls for improvements to the “continuum of crisis services,” ensuring that those who seek assistance continue to receive it as needed.

This is National Suicide Prevention Week 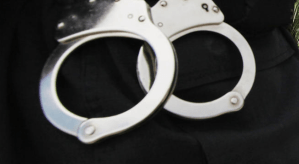