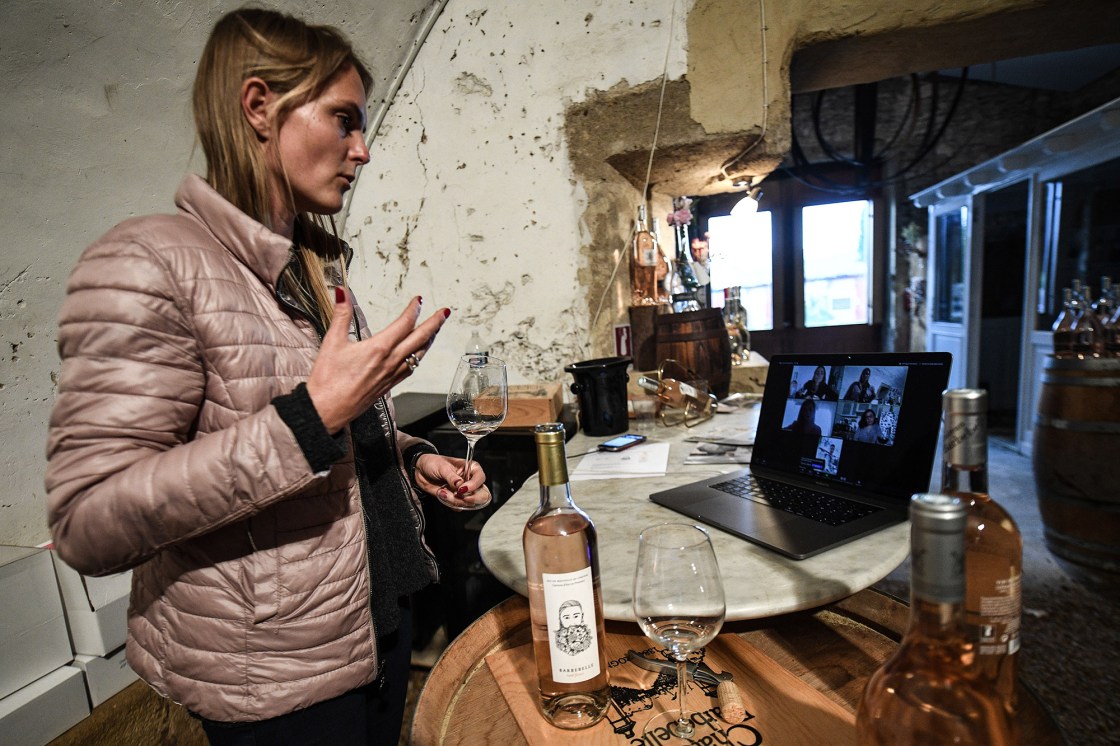 Zoom’s revenue surged more than 350% in the second quarter, and profits rocketed by nearly 10 times as much, as companies signed up for the video conferencing app to connect staff working from home during the pandemic.

The California-based video communication service provider reported net profit of $185.7 million for the quarter through July 31, up nearly 3,300% compared with a year earlier. Revenues in the quarter were $663.5 million, up 355%.

Its shares hit a record high on Monday ahead of the earnings statement, and then shot up by as much 28% in after-hours trading once the numbers were out.

On the back of the strong results, Zoom raised its outlook for full-year revenues to between $2.37 billion and $2.39 billion. Previously, it expected between $1.775 billion and $1.8 billion.

By the end of July, Zoom had about 370,000 corporate customers with more than 10 employees, up nearly 460% from a year ago. Its biggest paying customers — those that pay more than $100,000 a year for the service — more than doubled to 988 compared with the same quarter a year ago.

On the earnings call, Yuan said that ExxonMobil had become a Zoom customer in the quarter.

By geography, combined revenues from Asia Pacific and Europe, the Middle East and Africa, soared more than 600% to account for one third of the total. Revenue from the Americas increased by nearly 300%.

“We will continue to invest in international expansion to capitalize on our brand awareness and the increased global opportunity,” Yuan said.

The videoconferencing company announced in July that it will triple its existing workforce in India’s financial capital, Mumbai, while also establishing new data centers in the tech hubs of Bangalore and Hyderabad.

But the exploding popularity has also caused some strains for the platform. Last month, it experienced outages in some parts of the world. It also drew questions over the shutdown of a US human rights group’s account in China after an event on the platform in remembrance of the Tiananmen Square massacre.