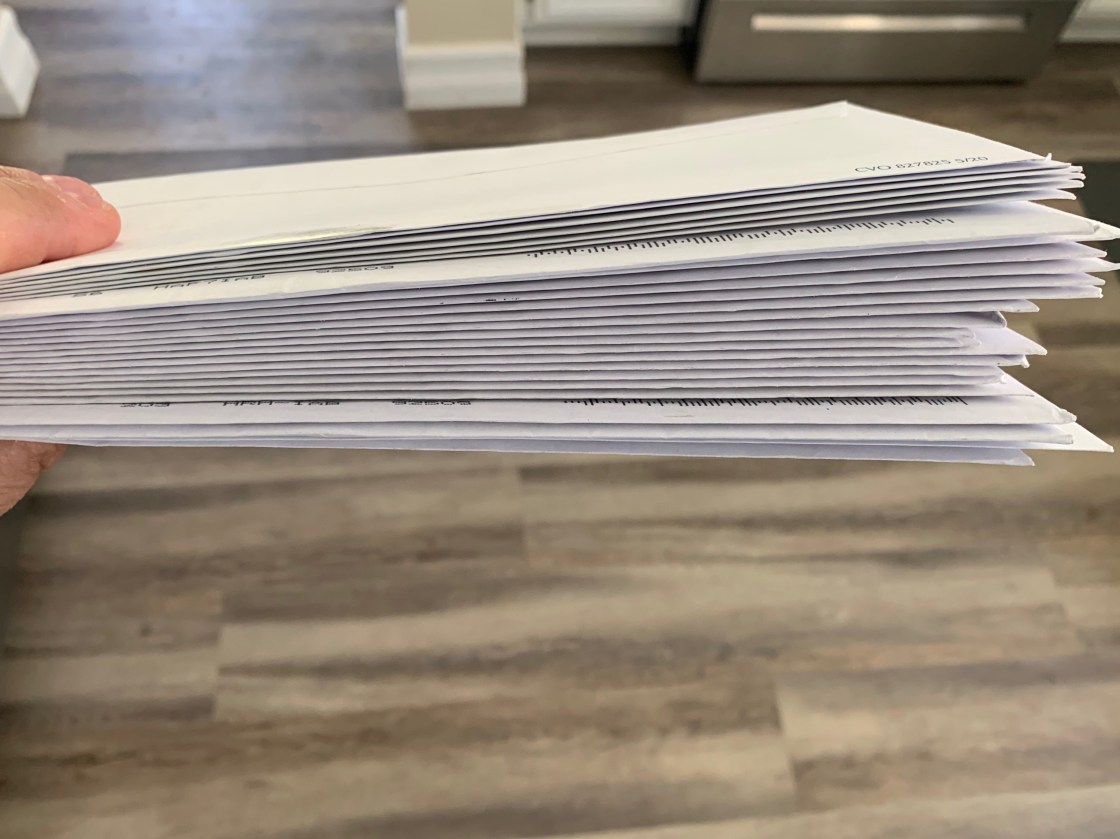 Over a million Californians have had issues with their unemployment benefits from the Employment Development Department many have not received a single payment since the pandemic benefits were rolled out.

“One of my constituents came to my office and gave us all of these,” says Sen. Melissa Melendez, R- Lake Elsinore, holding up over 100 pieces of mail from EDD, all with different names, sent to one address in Murrieta.

And he’s not the only one receiving mail from the EDD meant for others.

More of her constituents are reaching out to her office, including Mike Stauffer from Riverside.

Stauffer says he gets anywhere from 10 to 30 pieces of EDD mail a day for people he’s never even heard of, “After a while I said this is getting kind of crazy I started taking pictures of it … there’s something really weird going on,” adding he has been returning it to the post office.

Melendez says she’s been calling for an EDD audit only to be shut down.

“Because EDD has a serious problem,” she says in a video call during a legislative session on August 31, 2020.

“We want to know what in the world is going on so we can fix it,” she tells NBC Palm Springs.

Melendez says now only after she called attention to the issue a smaller scale  audit will be done, “It is a start but I do believe that they really need to do a full broad scale audit to find out what’s going on … people are literally helpless and the least their government can do is get it right when it comes to getting their benefits to them.”

She says she’s reached out to the EDD to ask what she should do with the mail, she has not heard back.