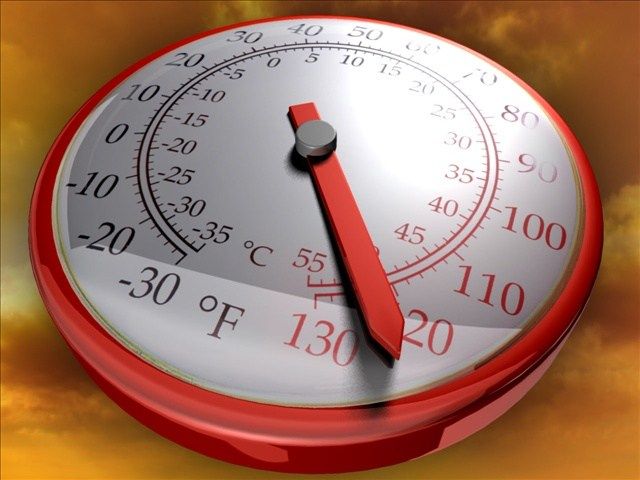 The city of Riverside broke the all-time high-temperature record for September, reaching 117 degrees Sunday, according to the National Weather Service. The previous record of 115 degrees was set in 1955.

Meanwhile, Palm Springs broke its high-temperature record for September 6, topping out at 117 degrees, the NWS said. The previous record of 114 degrees was set in 1986.

Temperatures are expected to drop by a few degrees Monday.

An excessive heat warning will remain in effect through 8 p.m. Monday throughout Riverside County.

A brushfire developed midday Saturday in Yucaipa, which has since charred more than 2,700 acres, prompting evacuations and sending a large plume of smoke into the sky that was visible in many parts of neighboring Riverside County.

The NWS urged residents to drink plenty of fluids, stay out of the sun and check on relatives and neighbors. Also, children, seniors and pets should be never be left unattended in a vehicle, with car interiors able to “reach lethal temperatures in a matter of minutes,” according to the NWS.