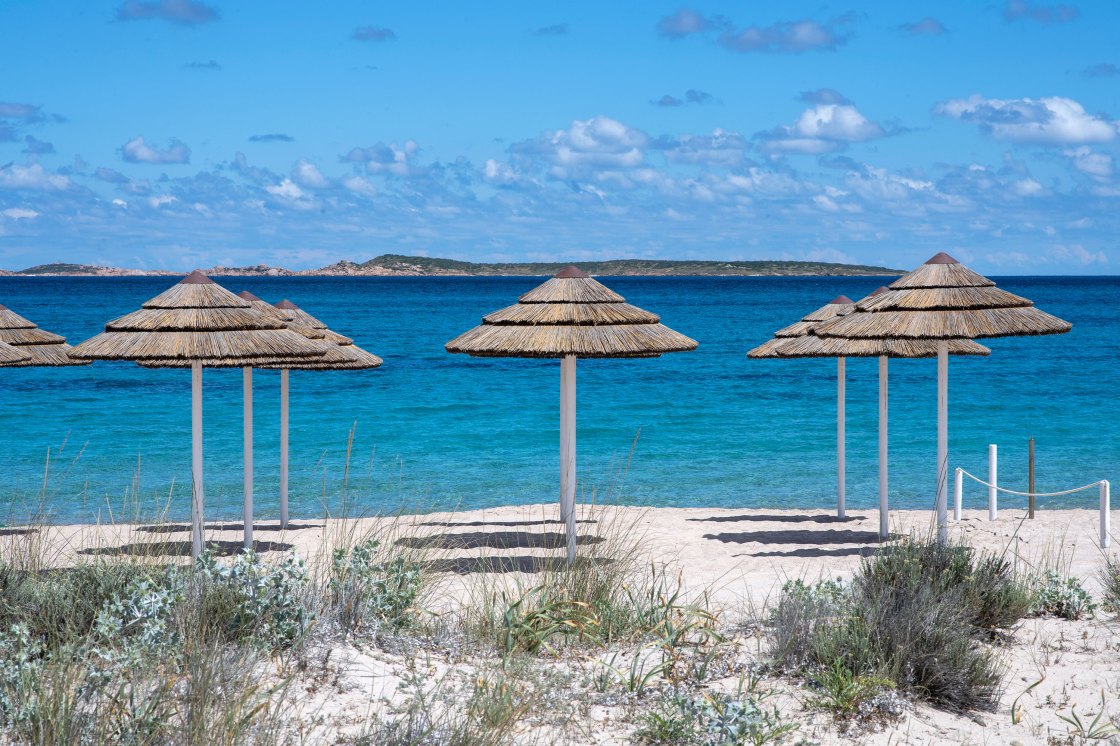 Tourist who took sand from a beach in Italy fined more than $1,000

A French tourist has been ordered to pay a €1,000 ($1,200) fine after attempting to fly out of Sardinia with more than four pounds of local sand in his luggage.

The Italian island’s idyllic white sand is protected, and tourists face fines and even jail time for removing it from local beaches.

The unnamed man was apprehended at Cagliari Elmas Airport on September 1 after he was found in possession of a bottle containing 4.4 pounds of sand.

A spokesman for the island’s Forest Rangers told CNN: “The bottle was confiscated and is in now in our operating room where we hold these confiscated items. At the end of the year we usually have many bottles of sand accumulated.”

In 2017, a regional law was introduced that made it illegal to take sand from Sardinia’s beaches.

The regulations were introduced, he said, because the incidents were becoming more frequent and increasingly problematic.

“Last year we found a website that was selling our sand as souvenirs. It’s become a very known phenomenon here in Europe,” he said.

Controls have become “much more rigorous” over the past three years, he said, adding: “The sanctions are much more serious — we work with the police and they alert us.”

Members of the public also contact the authorities if they see tourists plundering the sand.

Last year, police seized 88 pounds of sand from a French couple visiting the island. And a British resident was fined more than $1,000 in 2018, when authorities discovered sand taken from a beach near the northern city of Olbia.