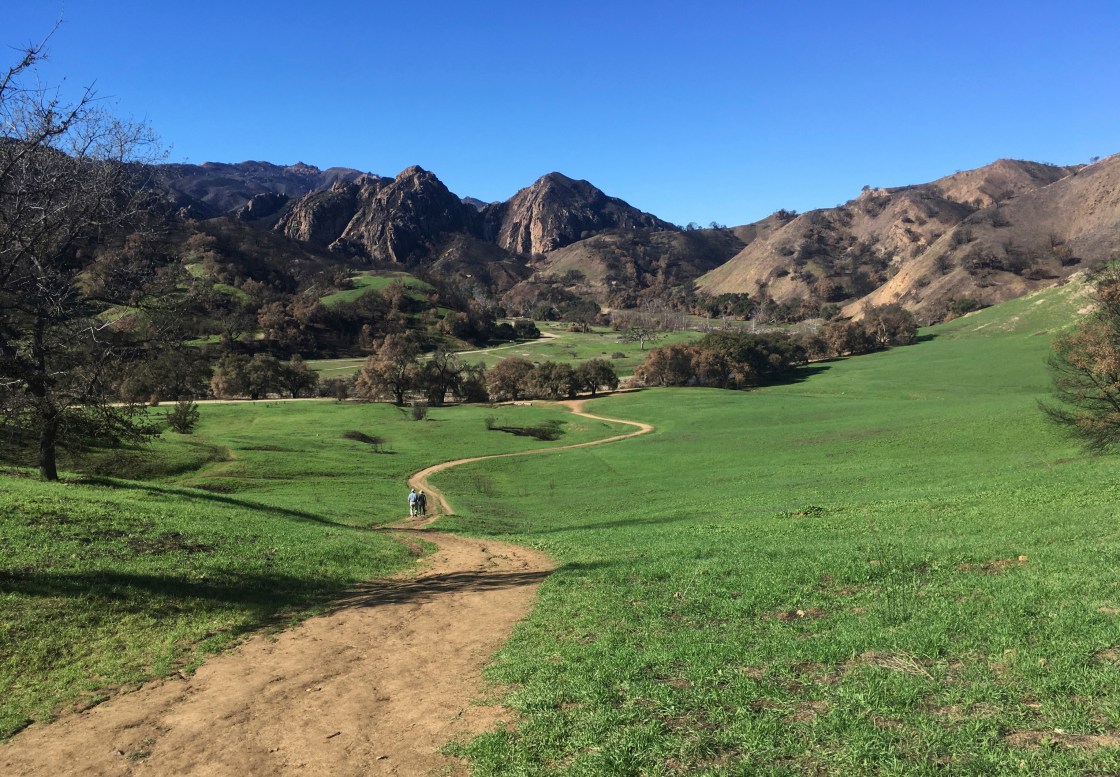 A 41-year-old woman died after hiking in extreme heat in the Santa Monica Mountains on Saturday with temperatures above 110 degrees.

The woman was hiking with a friend and began to feel sick, so the pair turned around and headed back toward the car, according to preliminary reports from the LA County Sheriff’s Department. Her friend called paramedics after the woman collapsed.

Paramedics with the Los Angeles County Fire Department arrived on the scene where they conducted CPR on the woman for about 20 or 30 minutes, said Arteaga, but were unable to revive her.

Her name was not released.

Arteaga told CNN the death was likely heat-related and “natural causes of some kind” but said the coroner would provide the official cause of death later.

It was the only recent heat-related death, Arteaga said.

According to the National Weather Service, temperatures in the area around the time of the woman’s death registered at more than 110 degrees. Los Angeles County recorded its highest-ever temperature Sunday.

On Sunday, the California Department of Parks and Recreation announced the closure of all Santa Monica Mountains hiking trails through 5 p.m. Monday due to the heat.