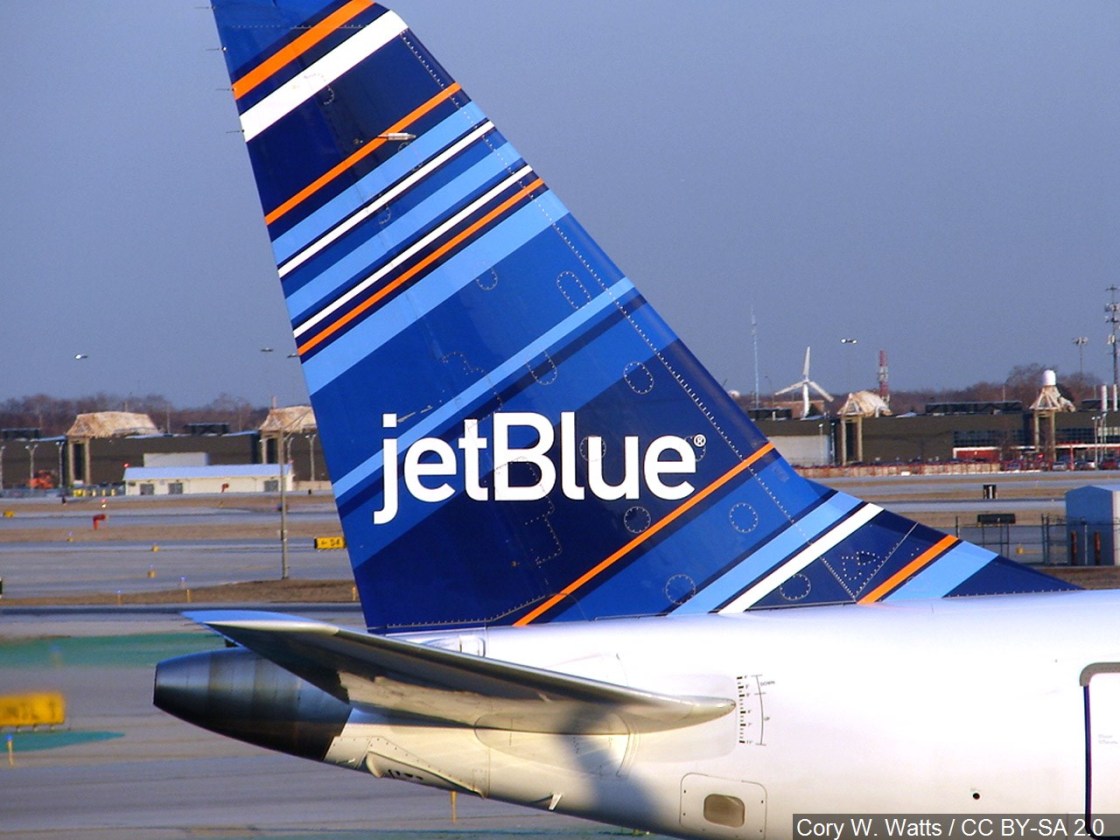 The addition is one of 24 new routes the airline added in locations where additional demand for leisure travel is anticipated, the airline said in news release Thursday.

The city-owned airport will see twice-weekly flights — Thursdays and Sundays — along the new service route starting Dec. 18 through March.

“The city of Palm Springs is delighted that JetBlue will add another terrific nonstop route from PSP that our residents and visitors can enjoy,” Palm Springs City Manager David Ready said. “This is terrific news for Palm Springs and the entire Coachella Valley region and we thank JetBlue for their continued investment in Palm Springs International Airport.”

JetBlue Airlines said the Palm Springs route will be regularly evaluated along with its other offerings.

“The airline will remain flexible, allowing market demand to determine how long a particular route continues to operate,” the airline said.