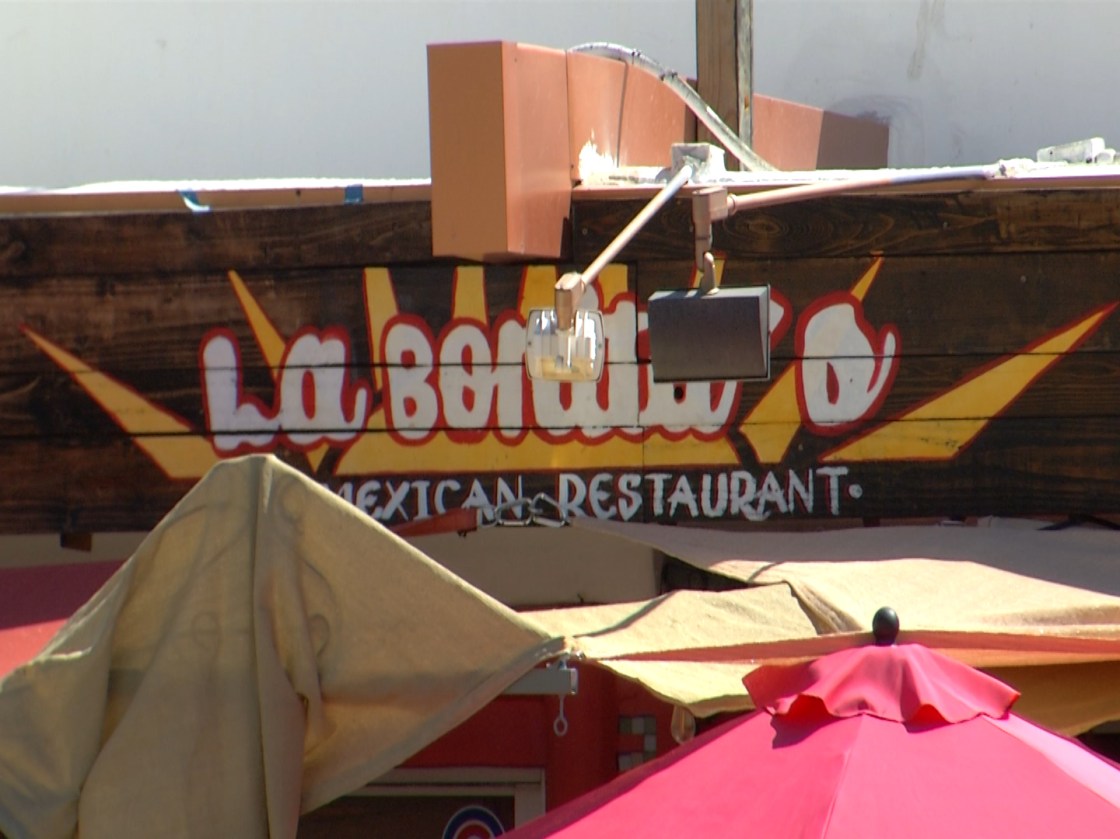 A local restaurant in downtown Palm Springs decided to resume indoor dining against state and county orders. La Bonita’s restaurant called it a peaceful protest, the reasoning, to help make ends meet and help support his employees. But before the end of the day, city code enforcement stepped in.

“We could only do so much, we’re not surviving so, we have to do it. we have no choice,” said Alex Raei, Owner of La Bonita’s Mexican Restaurant

“There are about five or six families that depend on us, that work for us, that help us,” explained Amy Raei, Co-owner of La Bonita’s Mexican Restaurant

“March and April are the busiest months and that’s when it hit and started for us, those months my sales went down 92%,” added Raei.

Raei says he has applied for a patio permit to allow extra tables to be placed outside but has yet to hear from the city.

The city says they have not received any applications from La Bonita’s restaurant and are asking them to comply with state orders.

But Raei insisted he’s not breaking any laws

“This is a mandate, not a law, I’m not breaking any laws,” said Raei

Customers eating out say they understand and support the cause, but still prefer to eat outdoors for now.

“I’m hopeful that we don’t see a spike, it just worries me after the holiday weekend,” said Roger Donnelly, Cathedral City resident.

“I think everybody is tired of just eating at home, cooking at home. and people want to get out. but as I am going to restaurants now I’d still prefer to eat outside I think,” said Steve Lisante, Cathedral City resident.

The owner of La Bonita’s could have faced a total of $40,000 in fines if he hadn’t complied, but the city said he has since complied but will be held responsible for a $5,000 fine. We are also told that the city attorney will begin looking into the matter on Thursday.