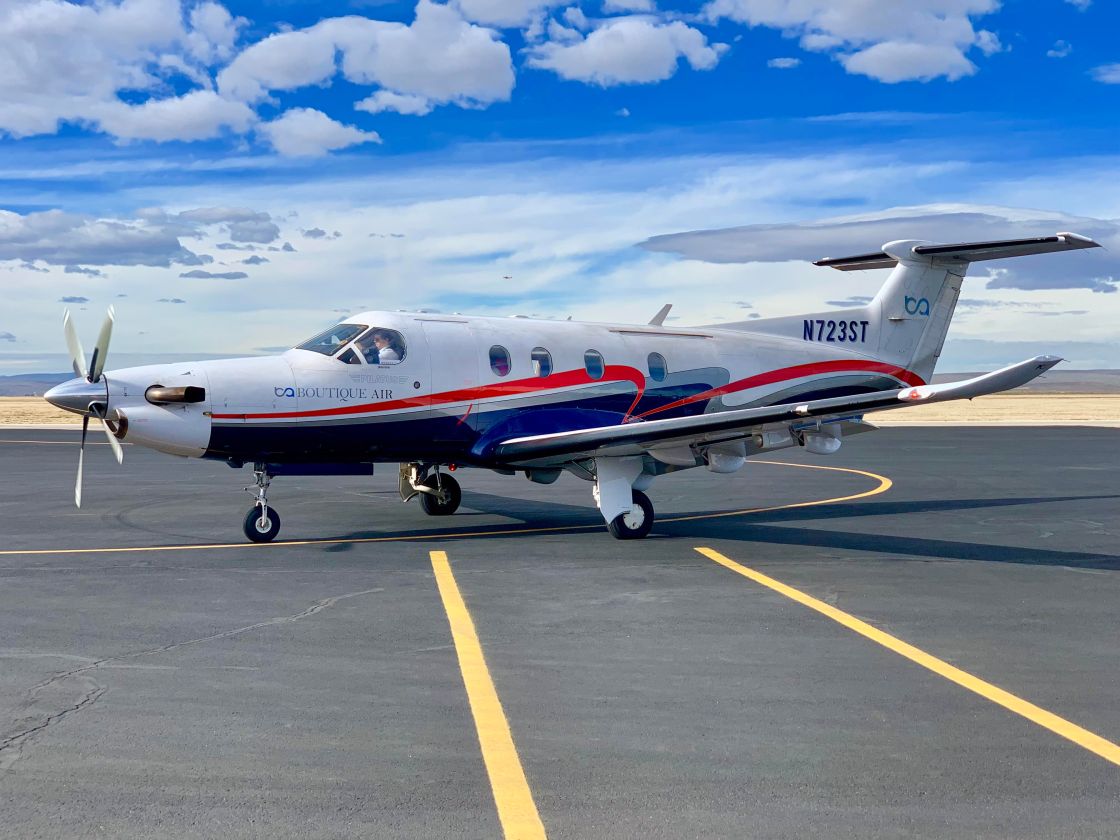 “We have been looking to Palm Springs for a while now,” Boutique spokeswoman Teresa Mesman told City News Service. “Our clients in Los Angeles and Phoenix had been requesting it.”

Founded in 2007, Boutique Air started as an aviation technology company before entering the commuter airline business.

The company’s fleet consists of 29 PC-12s and a half-dozen Beechcraft King Air 350s, in use across several states for both commercial and private service. It is the third airline to announce plans to launch flight service to Palm Springs International Airport in recent weeks.

Last week, Southwest Airlines announced that it intends to start flying year-round to airports in both Palm Springs and Miami, which is also scheduled to begin later this year, pending requisite government approval.