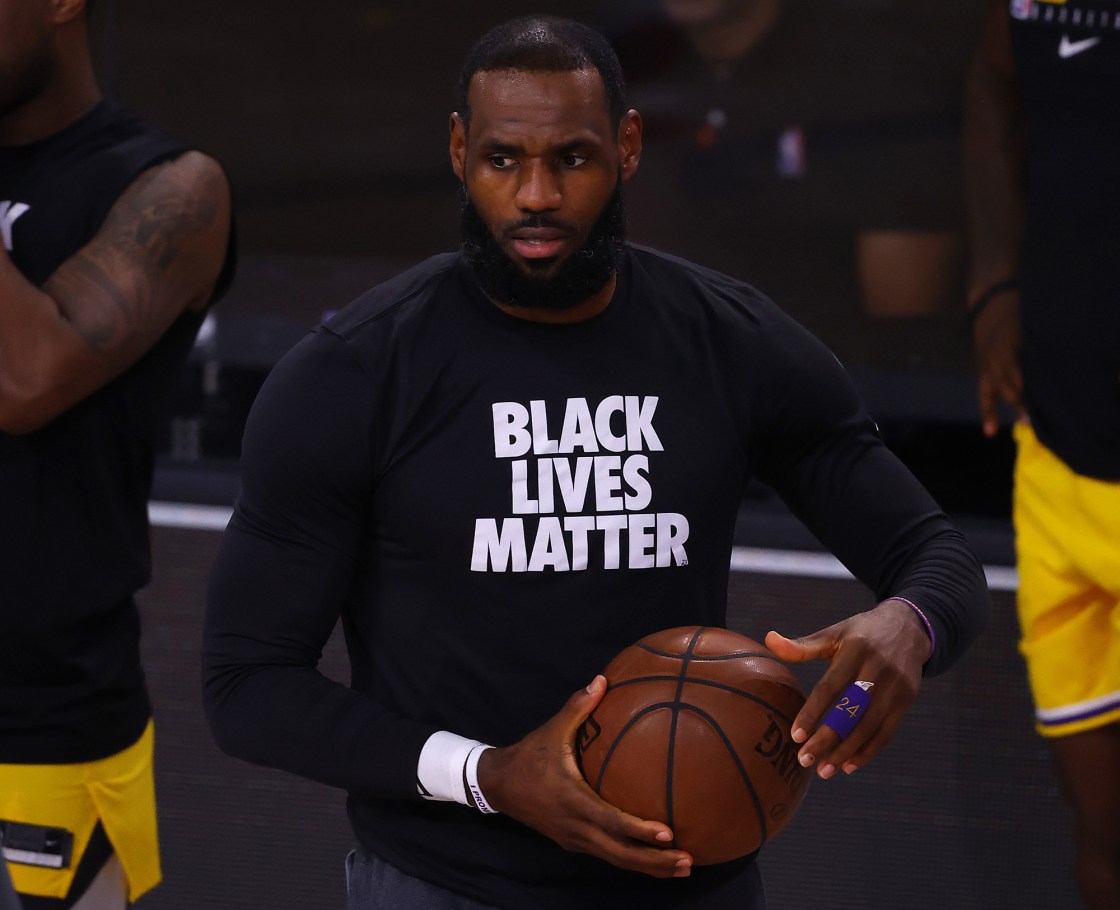 Villanueva went on the radio show 790KABC on Monday night and challenged James to double the reward money being offered to find the gunman.

On September 12, two L.A. County deputies were shot multiple times in the head and face by an unknown gunman near the MLK Transit Center in Compton. Both deputies survived the attack and remain in the hospital in critical but stable condition, Villanueva said on Monday.

The county has pledged $100,000 in reward money to information that leads to the gunman’s arrest and conviction, and two private donors offered an additional $75,000 to help find the shooter, Villanueva said.

If James matches the reward money being offered, that would bring the total to $350,000.

“This challenge is to LeBron James,” Villanueva said on the radio. “I want you to match that and double that reward. Because I know you care about law enforcement. You expressed a very, very interesting statement about your perspective on race relations and on officer involved shootings and the impact it has on the African American community, and I appreciate that. But likewise, we need to appreciate the respect for life goes across professions, across races, creeds. And I’d like to see LeBron James step up to the plate and double that.”

It is unclear which James’s statement Villanueva referenced to on the radio. James has publicly condemned the killings of George Floyd and Breonna Taylor and has spoken out against the police shooting of Jacob Blake.

James and the Los Angeles Lakers did not immediately respond to a request for comment from CNN.

$100,000 reward offered in search for gunman who ambushed and shot LA County deputies in Compton