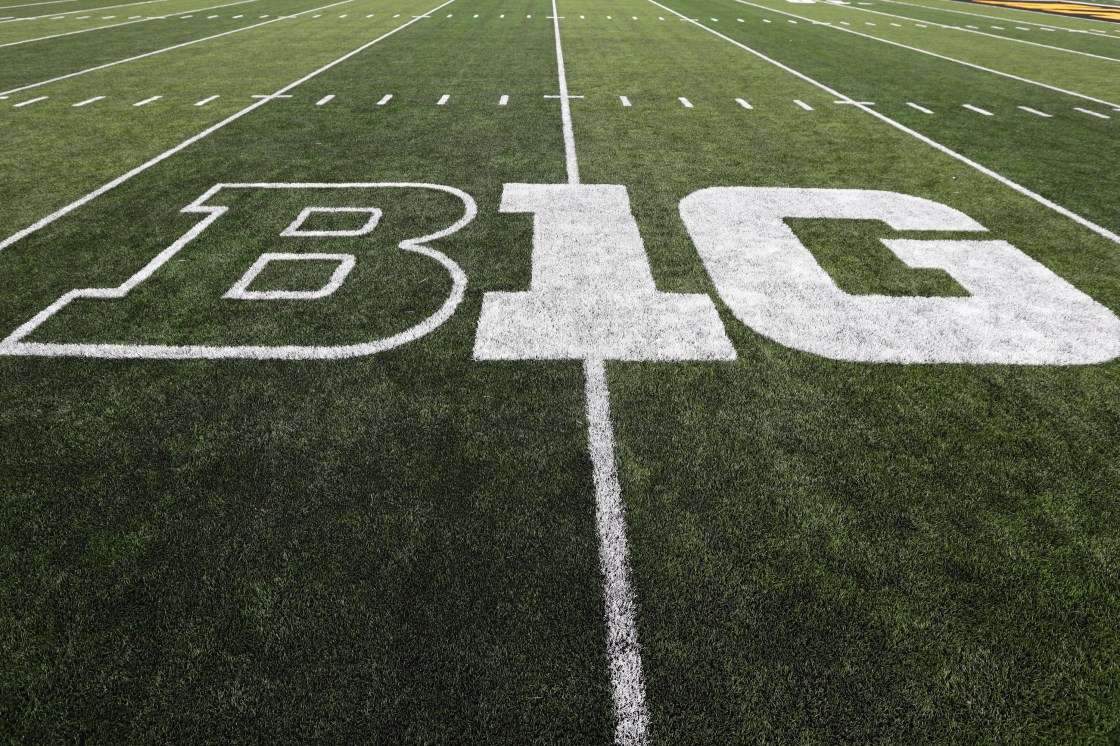 Big Ten backtracks on its decision to postpone, will play football this fall

The Big Ten Conference will play football this fall after all. On Wednesday, the conference reversed its postponement decision made last month, saying play would start the weekend of Oct. 23 and 24.

The Big Ten decision came after months of pressure from coaches, parents, players, politicians, and even the President of the United States, who called on the conference to reopen both on Twitter and at rallies.

The Big Ten Council of Presidents and Chancellors (COP/C) adopted significant medical protocols and has voted unanimously to resume the football season starting the weekend of October 23-24, 2020: https://t.co/b5yHShGb1D

President Donald Trump welcomed the news in a tweet Wednesday morning, saying, “Great News: BIG TEN FOOTBALL IS BACK. All teams to participate. Thank you to the players, coaches, parents, and all school representatives. Have a FANTASTIC SEASON! It is my great honor to have helped!!!”

Great News: BIG TEN FOOTBALL IS BACK. All teams to participate. Thank you to the players, coaches, parents, and all school representatives. Have a FANTASTIC SEASON! It is my great honor to have helped!!!

The conference will require student-athletes, coaches, trainers and other individuals that are on the field for all practices and games to undergo daily antigen testing. Test results must be completed and recorded prior to each practice or game. Student-athletes who test positive for the coronavirus through point of contact (POC) daily testing would require a polymerase chain reaction (PCR) test to confirm the result of the POC test.

“Everyone associated with the Big Ten should be very proud of the groundbreaking steps that are now being taken to better protect the health and safety of the student-athletes and surrounding communities,” said Dr. Jim Borchers, head team physician at The Ohio State University, in the announcement.

The Big Ten had previously announced that it was postponing the 2020-21 fall sports season because of Covid-19 pandemic.

At the time, Big Ten Commissioner Kevin Warren cited “the mental and physical health and welfare of our student-athletes” as being central to that decision and said it had become “abundantly clear that there was too much uncertainty regarding potential medical risks to allow our student-athletes to compete this fall.”

The NCAA’s top doctor also issued an August warning over the challenges they face in determining the safety of moving ahead.

On Wednesday, Morton Schapiro, who has been overseeing the conference’s Return to Competition Task Force Steering Committee, said in the press release it was “new medical protocols and standards” that were “pivotal in the decision to move forward with sports in the conference.”

The news came after a summer of coronavirus outbreaks within college sports programs across the country, as well as studies that have found signs of inflammation of the heart muscle, called myocarditis, of competitive athletes who were recovering from Covid-19.