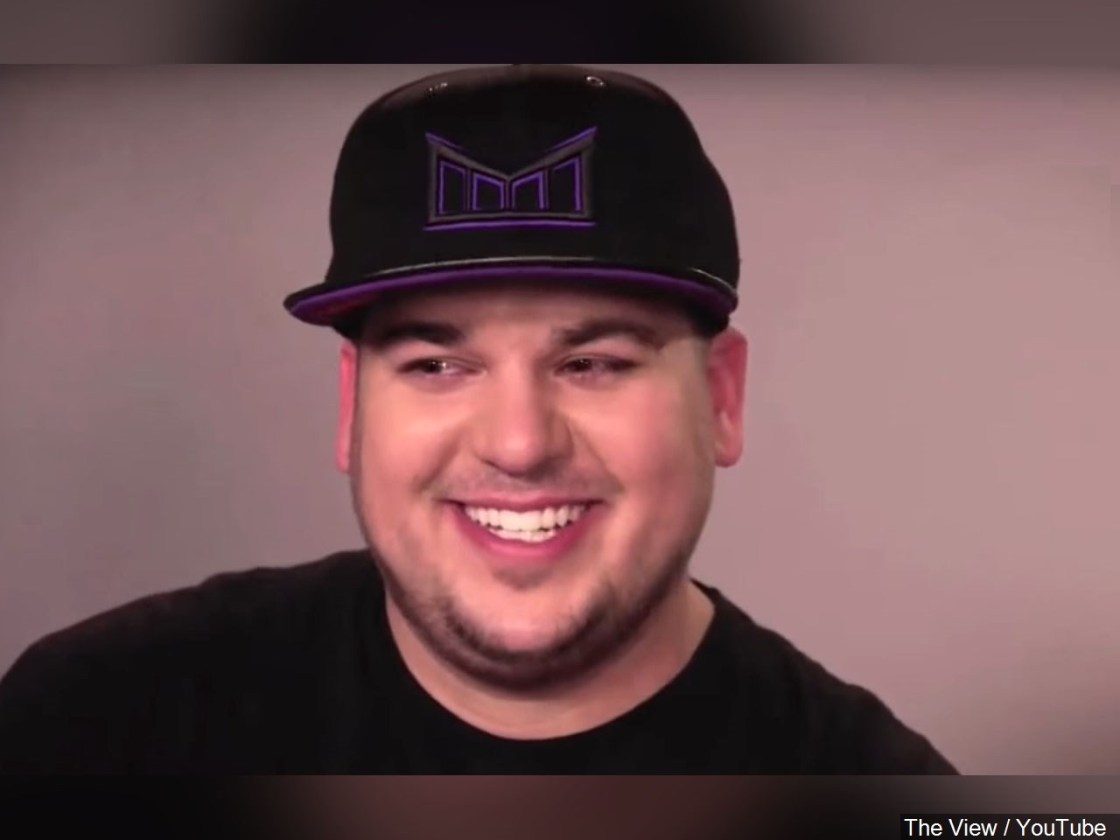 LOS ANGELES (CNS) – Rob Kardashian is entitled to a trial of his assault and battery allegations against his former fiancee and reality TV partner Blac Chyna, a judge ruled Thursday, but Chyna will have to wait to see what claims she can take to trial against him and other members of the Kardashian clan.

Rob Kardashian sued Chyna in September 2017, alleging that she tried to strangle him with a phone charging cord and twice pointed a gun at his head, threatening to kill him on Dec. 14, 2016, at his Calabasas home. Chyna was allegedly under the influence of drugs and their baby daughter, Dream Renee, was sleeping upstairs at the time.

Los Angeles Superior Court Judge Randolph Hammock said a jury should decide who is telling the truth and he denied a motion by Chyna’s lawyer, Lynne Ciani, to dismiss the two claims.

“My confidence in this ruling is literally 100  percent,” Hammock said.

Hammock deferred ruling on Chyna’s case against Kardashian, his mother, Kris Jenner, and his sisters Kim and Khloe Kardashian and Kylie Jenner.

Chyna, whose real name is Angela White, alleges she suffered significant damages after the cancellation of her reality show with her ex- fiance after one season. She alleges that the E! Network would have granted a second season of the show but for defamatory statements made against her, including alleged comments by the four female defendants to E! representatives in late 2016 and early 2017 that Chyna physically abused Rob Kardashian.

However, he said he would accept more briefing on the intentional interference with contractual relations claim before making a final ruling on it and all the other allegations in Chyna’s suit.

The Kardashian lawyers maintain Chyna signed a contract amendment that allowed E! more time ponder whether to renew the show and that the network ultimately decided against doing so because the relationship between the two stars had soured. Chyna obtained a temporary restraining order against Rob Kardashian in June 2017.

Chyna maintains that despite high ratings for “Rob & Chyna,” E! gave in to the Kardashians’ pressure to not renew the show for a second season because the network feared the family could stop production of another E! reality show, the popular “Keeping Up With the Kardashians.”

The Kardashian family earlier this month announced that season 20 next year would be the last for “Keeping Up With the Kardashians.”

The judge also said in his tentative ruling that he is inclined to allow Chyna to take to trial her claim for defamation, but Kardashian attorney Martin Singer argued that the women believed Rob Kardashian had been abused by Chyna based on what he told them and because some of them saw marks on his face. Chyna is a public figure and cannot meet the burden of proving actual malice by the women, Singer said.

Chyna, 32, and Rob Kardashian, 33, began dating in January 2016 and their daughter was born that November. They broke up in the summer of 2017 and she sued Kardashian, his mother and three of his sisters in October of that year.