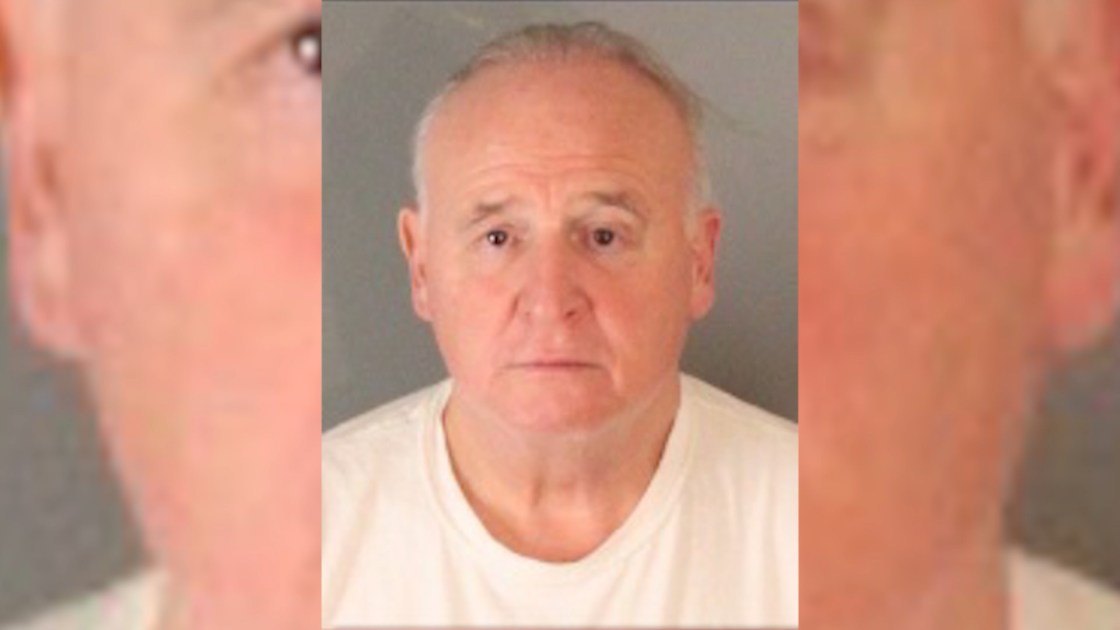 A Canadian man was sentenced Thursday 25 years to life in prison for the 1990 murder of Marie Darling.

The 78-year-old victim was a widow and lived alone in Palm Springs. She was last seen alive in early June 1990 and her body was discovered by hikers in the Coachella Valley desert near Indio weeks later.

The case went cold but was reopened in 2014 and Kubica was identified as the suspect.

The Riverside County District Attorney’s office filed charges in 2014 and Kubica was arrested.

After lengthy extradition proceedings, he was ultimately returned to Riverside County in 2018.

During the time Darling was missing, Kubica drained her life savings from her Swiss bank account, even traveling to Anguilla in order to funnel the money through the Caribbean before bringing it into the United States.

In the years that followed, Kubica bragged to financial acquaintances about the murder.