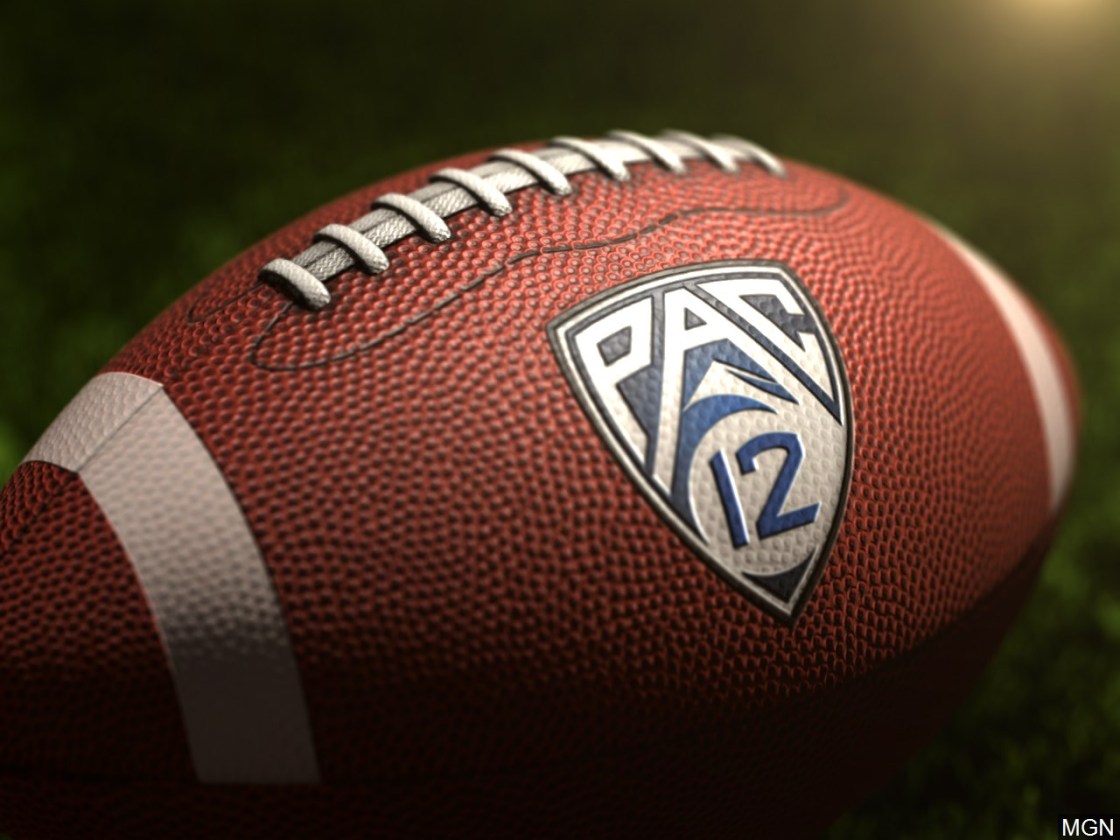 The Pac-12 Conference voted Thursday to return to play college football this fall.

Beginning November 6, each team in the Pac-12 will play seven conference-only games, with the championship game scheduled for December 18.

The vote marks a reversal from the conference’s previous stance, as they officially voted to postpone fall sports back in August, along with the Big Ten. The Big Ten, however, reversed that decision earlier this month, announcing it would begin play in October — leaving the Pac-12 as the only Power Five conference still postponing.

Still, the conference’s announcement comes less than a week after two college football games were postponed because of Covid-19 concerns on the team.

Among the Power Five conferences, the ACC and Big 12 have already restarted play, with the SEC set to follow Saturday. The Big Ten is scheduled to begin play the weekend of October 23 and 24.

The Pac-12 also announced that winter sports would resume, with men’s and women’s basketball beginning November 25. No fans will be allowed at any sporting competition taking place on Pac-12 campuses.

For other winter sports — wrestling, women’s gymnastics, and men’s and women’s swimming and diving — each university will determine when practice can start in accordance with local public health official guidance and the situation on campus.

And for other fall sports whose post-season championships were postponed by the NCAA this year until the spring, they will be conducted starting next January, with preparation and practice occurring during the fall as permitted by NCAA rules.

And this summer saw a number of Covid-19 outbreaks within college sports programs, along with studies that have found signs of inflammation of the heart muscle, known as myocarditis, in competitive athletes recovering from Covid-19.