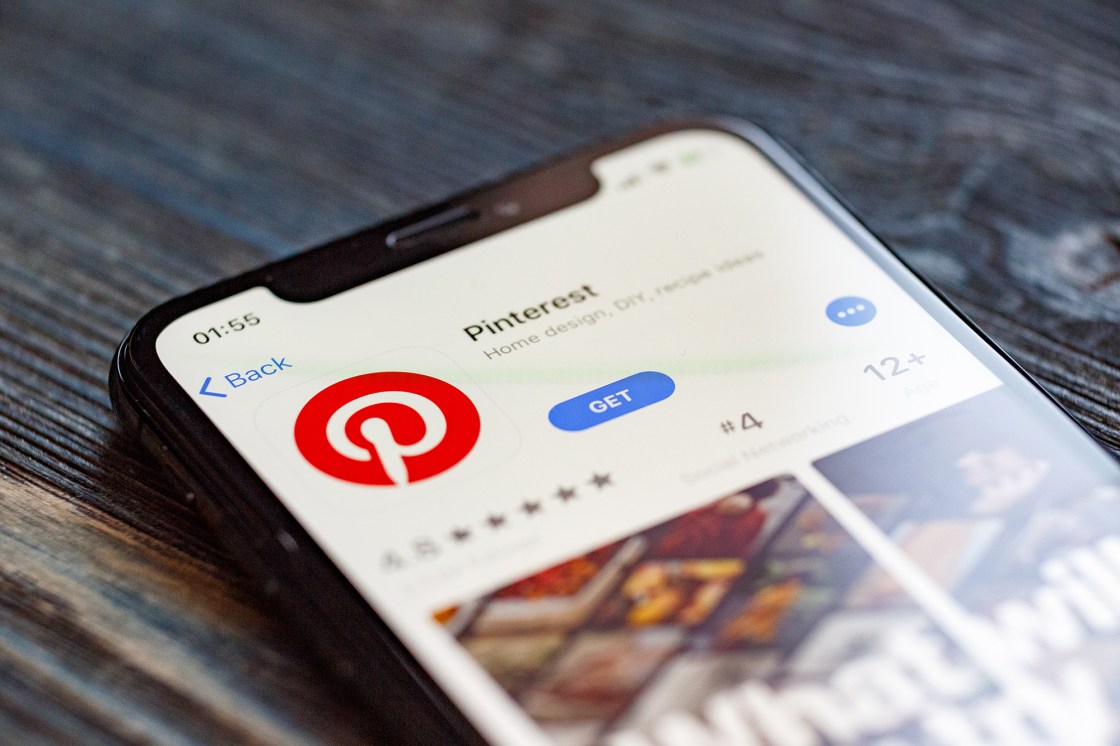 Pinterest stock is up nearly 125% this year, easily outpacing Facebook’s more than 25% gain and the 40% and 60% jumps for Twitter and Snap.

And several analysts think the image-sharing site has even more upside, thanks to Apple’s new look.

Apple’s recent iOS 14 release includes a folder-heavy update that makes it easier to customize iPhone home screens. As a result, there have been several reports about Pinterest downloads hitting records on the App Store in recent weeks, along with people tweeting screengrabs of their new home screens and citing Pinterest posts as an inspiration.

Kang noted the uptick in Pinterest downloads since Apple released iOS 14, adding that sustained interest in the social media firm could help boost its monetization rates internationally. Currently, the average revenue per Pinterest user in the US is more than three times that of revenue for international users.

Still, Pinterest may also need to prove to Wall Street that it can be consistently profitable for the long haul. The company has lost money in its past two quarters after eking out a profit in the fourth quarter of 2019.

There is hope that Pinterest may be finally turning a corner, though.

Analysts are currently forecasting that Pinterest will post a small profit for 2020 and that earnings will surge in 2021. And 20 of the 28 analysts who follow Pinterest have raised their price target on the stock since the company reported second quarter results in late July.

While most Big Tech firms have come under intense scrutiny from Washington and antitrust authorities around the globe, Pinterest — with just 96 million monthly active users in the US and 321 million internationally — could continue to fly under the regulatory radar.