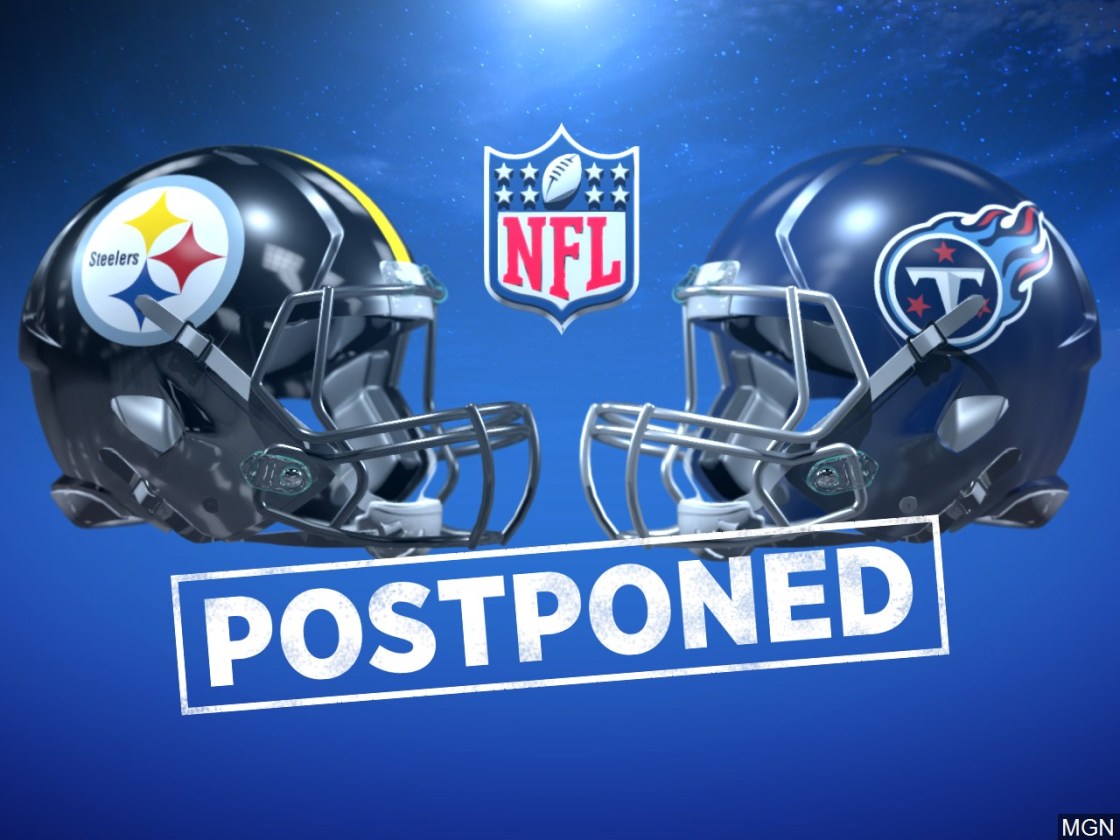 The NFL has experienced its first outbreak of the season, forcing the league to postpone Sunday’s Pittsburgh Steelers-Tennessee Titans game.

The Titans have had four players and five staff members test positive for Covid-19. The league says it will reschedule the game to either Monday or Tuesday so that additional time can be allocated for coronavirus testing.

The Titans’ facilities remain closed indefinitely. Both the Titans and Minnesota Vikings, who played each other on Sunday, suspended in-person activities indefinitely on Tuesday. The Vikings have not announced any positive cases.

There have long been fears that it would be difficult for the NFL to finish out its season as planned due to the contagious nature of Covid-19.

“Unless players are essentially in a bubble — insulated from the community and they are tested nearly every day — it would be very hard to see how football is able to be played this fall,” Dr. Anthony Fauci, the nation’s leading infectious disease expert, told CNN’s Chief Medical Correspondent Dr. Sanjay Gupta in June.

As of September 22, the NFL Players Association announced that it had no new positive cases among players and five among team personnel.