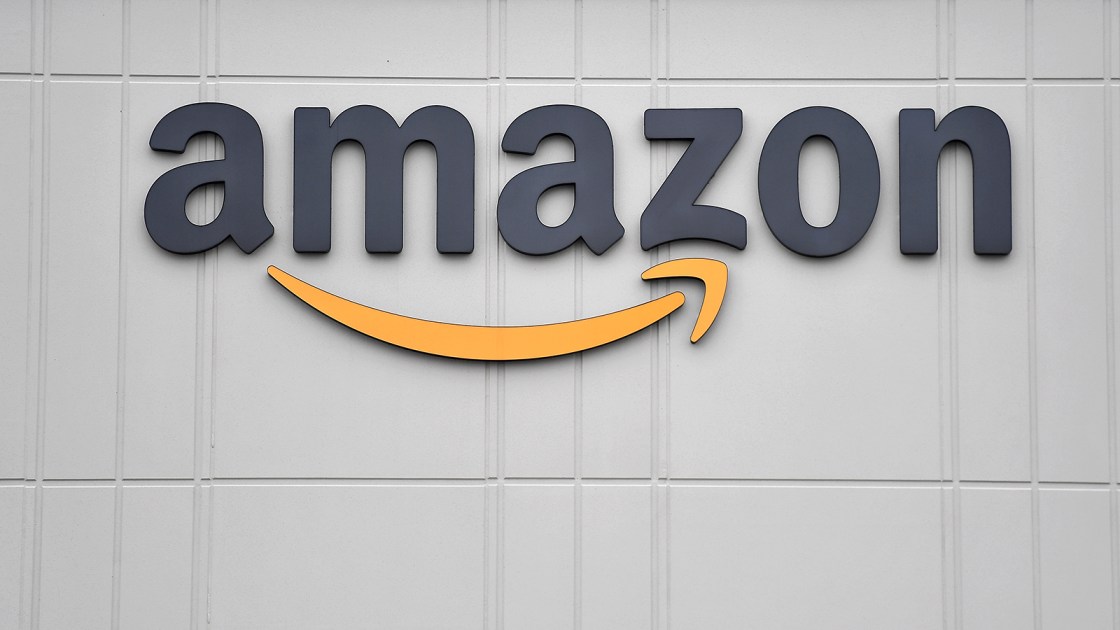 Amazon said Thursday that 19,816 of its front-line US employees at Amazon and Whole Foods have tested positive or been presumed positive for the coronavirus, shedding light for the first time on how its workforce has been impacted by Covid-19.

Amazon had repeatedly resisted sharing comprehensive data with the public and with its own workers about the total number of confirmed coronavirus cases at its warehouses, which have become crucial hubs for household supplies during the pandemic. Despite numerous confirmed cases at Amazon warehouses across the country, and around the world, the e-commerce giant has downplayed the significance of releasing site or aggregate data, making it difficult to get a clear picture of overall infections at its sites.

In a blog post, the company said it did a “thorough analysis of data on all 1,372,000 Amazon and Whole Foods Market front-line employees across the US employed at any time from March 1 to September 19, 2020.”

Amazon said it then compared its case rates to the general population during the same period, using reporting from Johns Hopkins University. It claimed that the number of its employees that tested, or were presumed to be, positive was 42% lower than expected based by that comparison.

CNN Business requested a further breakdown of cases between Wholes Foods and Amazon workers to understand how those rates compare with the general population. Amazon declined.

Dave Clark, Amazon senior vice president of global operations, previously said the total number of cases “isn’t particularly useful because it’s relative to the size of the building and then the overall community infection rate,” in an interview with CBS’ “60 Minutes” that aired in May. The company appears to now be taking a different position on the matter.

Warehouse safety has become an area of intense scrutiny, as Amazon’s business has surged even as the broader economy has been mired in a pandemic-induced recession. CEO Jeff Bezos, the richest person in the world, has seen his personal fortune climb by tens of billions of dollars this year.

In a letter sent to Bezos and Amazon-owned Whole Foods CEO John Mackey in May, more than a dozen attorneys general called on the companies to release a state-by-state breakdown of confirmed Covid-19 cases at their facilities as part of broader demands concerning worker health and safety.

To fill the information gap, workers and advocacy groups have raced to crowdsource the number of cases to monitor the spread of the virus across Amazon facilities. There have been at least 10 deaths among Amazon warehouse employees who tested positive for coronavirus. Workers at various Amazon and Whole Foods locations have participated in walkouts over workplace conditions.

Amazon has said it has taken a variety of steps to prevent the spread of the virus, including making more than 150 “process changes” to its operations to enhance safety.

The data on coronavirus infections comes as Amazon gears up for its annual Prime Day sales event on October 13 and 14, which marks a busy period for its workers doing delivery and fulfillment. The company announced plans to hire an additional 100,000 employees across its operations network last month. Starting in March, Amazon hired 100,000 new workers in a matter of weeks to meet surging demand from customers, and announced plans to hire another 75,000 in April.