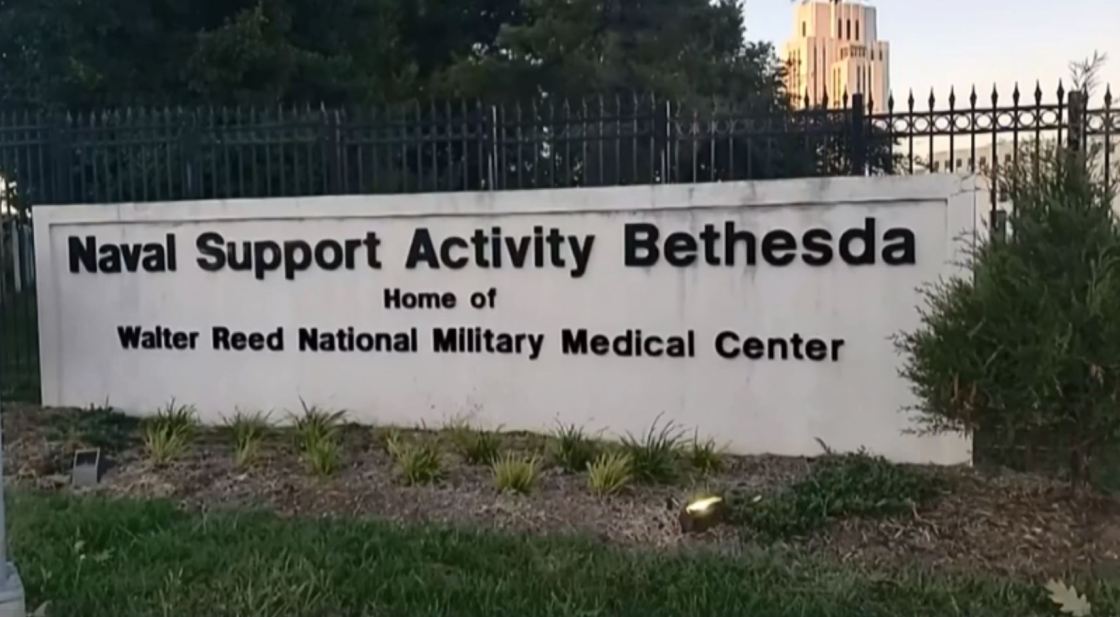 No one has *any* idea what happens next

(CNN) — President Donald Trump has Covid-19 and is heading to Walter Reed National Military Medical Center, according to the White House press secretary, who says he will remain there for several days.

Joe Biden does not have coronavirus, according to a negative test today, and will continue to campaign — as he did Friday afternoon with a trip to Grand Rapids, Michigan.

The election is on November 3, which is 32 days from today.

And that’s about the extent of what we can say, definitively, about the current state of the presidential race. Which is an incredible thing to type. But it is the reality.

The spectrum of possible medical outcomes for Trump is vast. As Dr. James Hamblin wrote Friday afternoon in The Atlantic:

“The president’s prognosis includes the full spectrum of possible outcomes. Many people infected by the coronavirus have no symptoms at all. Today, the White House chief of staff, Mark Meadows, told reporters that Trump has been showing ‘mild’ symptoms, akin to those of a common cold. If Trump is indeed symptomatic, that suggests he has been infected for at least two days, possibly many more. He could clear the virus and test negative in short order, and return to the campaign trail within days. He could also have a prolonged hospitalization involving weeks of unconsciousness on a ventilator, during which time Vice President Mike Pence would take charge. The president could die.”

And because of that range of outcomes and the fact that we are still less than 24 hours removed from Trump acknowledging that he and first lady Melania Trump have contracted the virus, it’s unknowable what course the virus will take in either of them.

* Will Trump be able to return to the campaign trail at all between now and the election? Not to mention, perform his duties as president?

* With the next presidential debate set for October 15 in Miami, will Trump be able to attend? (If he isolates for two weeks from today, for example, he wouldn’t emerge from isolation until the day after the debate.)

* If Trump can’t appear at the next debate, will it be canceled? Rescheduled?

* If Trump can’t campaign, will Pence be relied upon to make the case for a second term in the closing days of the campaign?

* Assuming Trump recovers from the virus, will his own personal experience with it change his dismissive views of its impact and the necessities of mask-wearing and social distancing? Will he adjust his campaign rhetoric?

The Point: There are a thousand other questions about how this all plays out. The reality is that we are at a historic moment for which there is no blueprint or even the beginnings of one. We are all flying totally blind.