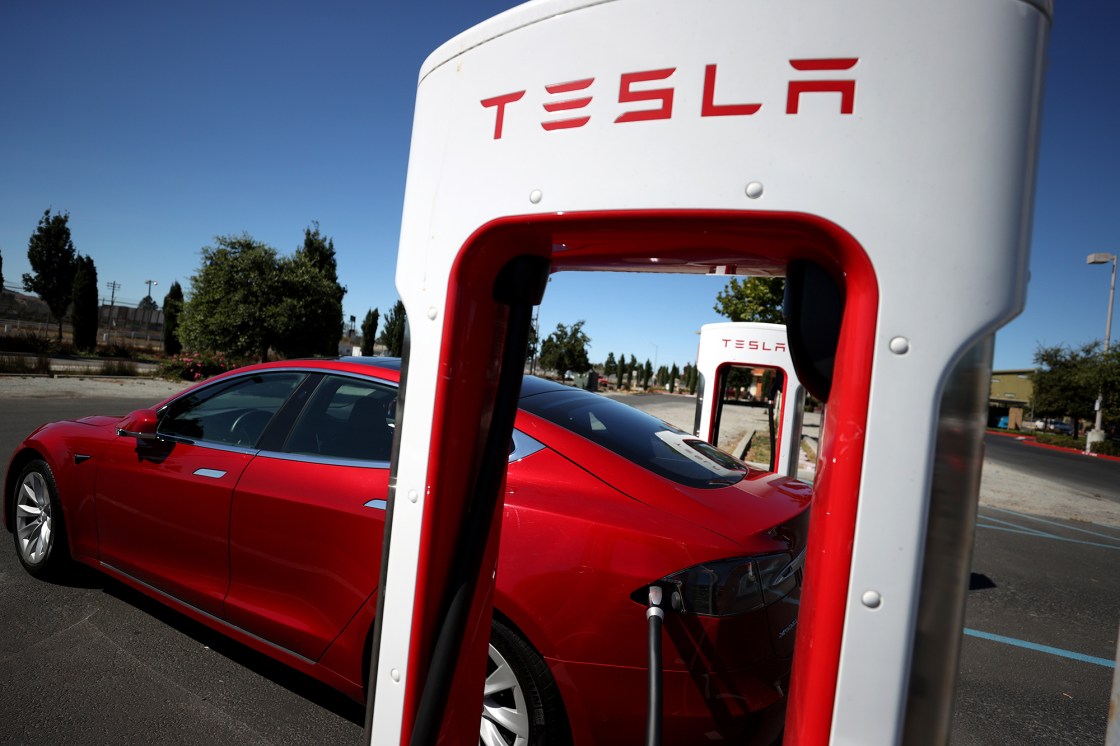 (CNN) — Tesla reported record sales for the third quarter, but its high-flying stock still suffered a sell-off on the news.

The electric automaker delivered a total of 139,300 cars in the quarter — easily clearing the previous record of 112,000 cars it delivered in the last three months of 2019 before the pandemic affected production and deliveries.

Tesla’s gain also outperformed other traditional automakers, most of whom reported lower third-quarter sales compared to a year earlier.

Yet, Tesla’s shares closed down 7% on Friday.

Analyst Dan Ives of Wedbush Securities described the sell-off as a “knee-jerk” reaction.

“As the street digests this eye-popping number, the stock should head higher over the coming days and weeks,” he wrote in a report, noting the sales figure beat Wall Street estimates of 136,350 cars.

CEO Elon Musk had written an email to Tesla employees two weeks ago, telling them the company had a shot at record deliveries and saying it was important that the company reach that goal.

Tesla recently added its first plant in China and started production of a new car, the Model Y, its lowest priced SUV.

“We believe China was a major source of strength this quarter,” Ives wrote, adding that the record car sales “should translate into a nice [earnings] upside vs the street for third quarter, with the profitability trajectory on an upward path moving forward.”

Despite the drop on Friday, Tesla shares are still up nearly 400% for the year.

The third-quarter sales figure included 15,200 of the more expensive Model S and Model X cars, and 124,100 of the lower-priced Model 3 sedan and Model Y SUV.