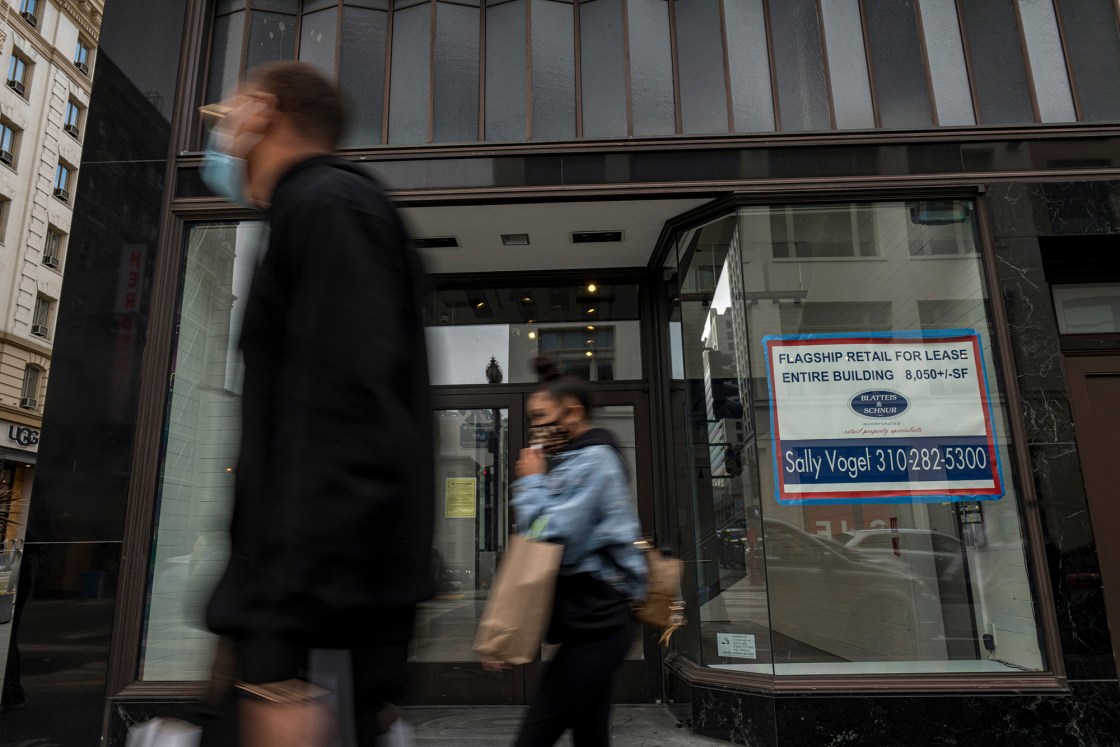 (CNN) — There’s mounting evidence that the pandemic is dealing a lasting blow to the American economy, with millions of jobs vanishing forever.

The number of unemployed people classified as permanently losing their old jobs climbed by 345,000 in September to a seven-year high of 3.8 million, according to seasonally adjusted numbers from the Bureau of Labor Statistics.

That means that what many initially hoped were furloughs or temporary job losses are becoming permanent as businesses shut down and cut costs. This closely watched labor market measure has nearly tripled since sinking to a 19-year low in February, just before the pandemic erupted in the United States.

The surge of permanently unemployed Americans provides stark evidence of the scarring effects caused by the health crisis.

When Americans are laid off, the Labor Department classifies some as on temporary layoff. Those layoffs classified as permanent are people who have either just completed a temporary job or have lost their position for good, meaning the job isn’t coming back.

The percentage of unemployed Americans classified as permanently unemployed rose to 35.6% in September, up from just 11.1% in April.

“It’s very worrisome — not only for these individuals, but for what it says about the recovery,” said Gus Faucher, chief economist at PNC.

The good news is that the United States has rapidly recovered more than half of the jobs lost during the pandemic. Another 661,000 jobs were added in September as more businesses reopened and health measures were lifted, the government reported Friday.

The bad news is that the jobs market recovery is losing momentum, as the low-hanging fruit has already been picked with the initial reopening of the economy.

“The easy part of the labor market recovery is largely behind us now,” Brian Coulton, chief economist at Fitch Ratings, wrote in a note on Friday.

And just in the past few weeks, major companies including Disney, insurance giant AllState and Raytheon Technologies have each announced thousands of layoffs. Goldman Sachs is also cutting hundreds of jobs after previously halting layoffs during the pandemic.

Worse, Thursday marked perhaps the worst day in layoffs in the history of aviation. After failing to secure more federal relief, American Airlines and United Airlines announced plans to cut a total of 32,000 jobs.

“Economic scarring is likely to become more apparent in Q4 as more companies finally start to throw in the towel, reporting closures and job cuts,” Seema Shah, chief strategist at Principal Global Investors, wrote in a note to clients Friday.

Goolsbee, now a professor at the University of Chicago’s Booth School of Business, said the rising number of permanently unemployed Americans paints a troubling picture about the recovery.

“If we are on path to only be two-thirds recovered,” Goolsbee wrote, “and then have millions of businesses go under and the jobs there be lost forever, we will be years trying to get back onto the path we were on before.”

And those permanent job losses will ripple through the economy. People out of work may hunker down and stop spending. They are at risk of falling behind on car payments, credit card bills and mortgage payments.

Those risks are magnified by the fact that Congress has so far failed to provide additional fiscal stimulus — even though the US economy is screaming for it.

The hope is that those now classified as permanently unemployed will eventually get hired elsewhere. Even though some restaurants, retailers and small businesses have shut down, new companies are opening each day.

But there is a time factor at play because the duration of unemployment impacts the chances of getting rehired.

“The longer you’re out of the job market,” said PNC’s Faucher, “the more difficult it becomes to find a new one.”

Have you recently lost a job because your employer closed or downsized? Have you had a temporary layoff or furlough become permanent? If you’d like to share your story, contact reporter Chris Isidore at chris.isidore@turner.com.