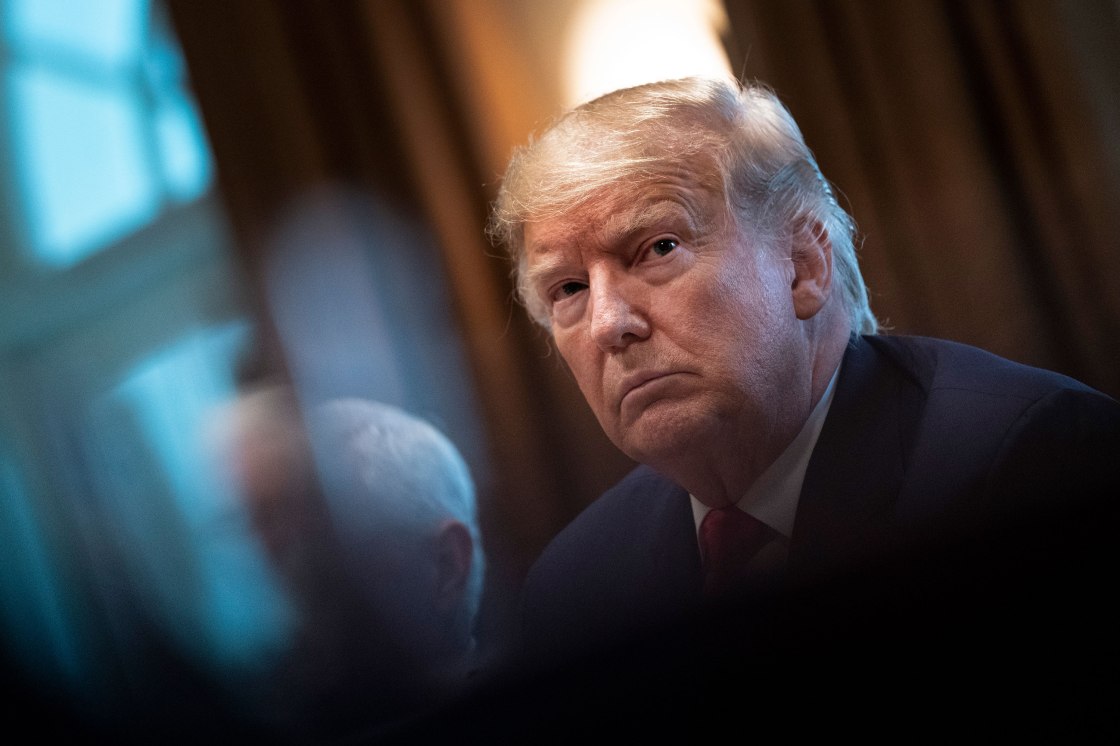 Doctors: Trump could be released Monday; Search is on for others he may have infected

Doctors treating Donald Trump at Walter Reed Medical say the 74-year-old president could be released as early as Monday.  During a Sunday morning news briefing the doctors said that the president was showing signs of improvement after experiencing numerous “episodes” over the weekend.  They added that he is being treated with a steroid therapy that is normally used on more severely ill Covid-19 patients.

Trump’s doctors said that the president began taking dexamethasone on Saturday and would remain on it for now.

White House physicain Dr. Sean Conley said “Since we spoke last, the president has continued to improve. As with any illness, there are frequent ups and downs over the course particularly when a patient is being so closely watched.”

Though experiencing a “high fever” on Friday, the doctor said Trump’s temperautre is now normal and his vital sign are stable.  He added that the president is not on oxygen though his blood oxygen levels did drop again yesterday.  Trump was administered oxygen Thursday while still at the White House.

There is still some confusion over the timeline of Trump’s infection.  While doctors initially indicated the president tested positive Wednesday before he embarked a a political fundraising event in New Jersey where, again, he refused to wear a mask, White House officials insist it was only after the event that the president learned he was positive.  The timing is critical as contact tracers may need to try to locate hundreds, if not thousands, of people who came in contact with the president while he was contagious.  More troubling to medical officials is that Trump and his supporters continued to be maskless at most of his gatherings and up until the time he became infected he regularly mocked others who did wear masks for protection.

Even since Trump has been hospitalized with the deadly disease many of his followers have contiued to say they do not believe in masks and will continue to ignore medical experts who say wearing face coverings would save hundreds of thousands of lives.