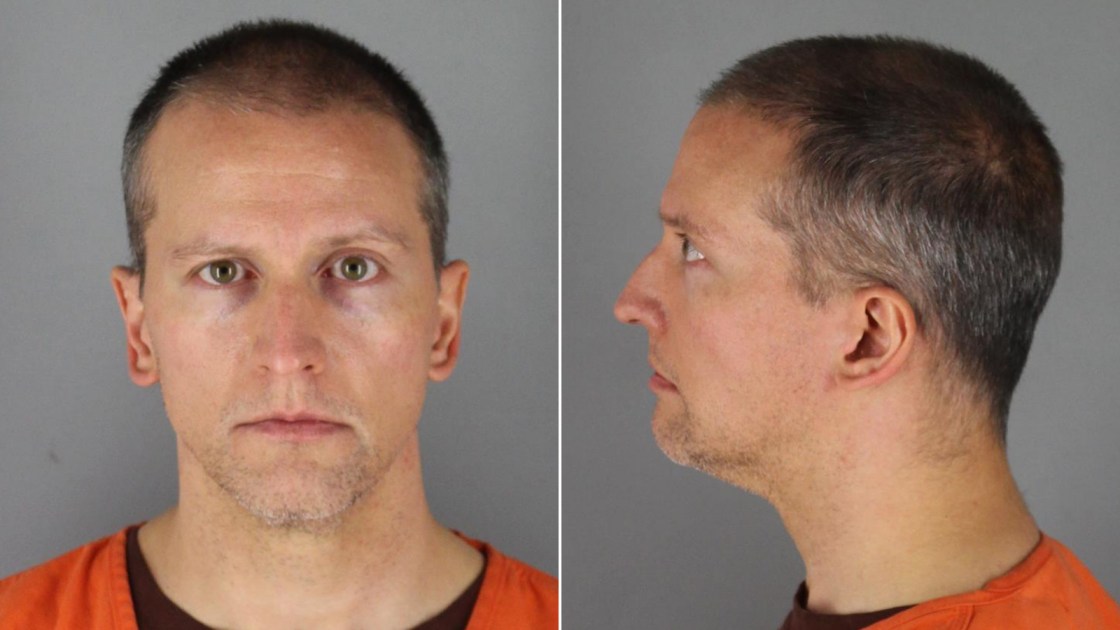 “I can confirm he is no longer in our custody,” said Sarah Fitzgerald, spokeswoman for the Minnesota Department of Corrections.

He was released just after 11 a.m., the Hennepin County Jail roster indicates. His release was conditional, according to records, though the specifics of the conditions were not immediately clear.

Jail records also show he posted bond, which means he paid a bondsman to post his bail. Minnesota law allows bondsmen to charge a maximum of 10% of the bail amount — in this case up to $100,000.

Floyd’s death sparked outrage with demonstrators taking to the streets of many American cities — as well as some international locales — to decry police brutality and racial injustice.

In August, Chauvin asked a judge to dismiss the charges, saying there is no probable cause to support them, according to court documents.

Prosecutors contended that Floyd’s killing was so cruel that, if Chauvin and the other officers are convicted, they want to see stricter sentencing than the recommended guidelines permit. One aggravating circumstance is that Floyd was in handcuffs when the officers pinned him to the ground and Chauvin knelt on him.

“Mr. Floyd was treated with particular cruelty,” prosecutors wrote. “Despite Mr. Floyd’s pleas that he could not breathe and was going to die, as well as the pleas of eyewitnesses to get off Mr. Floyd and help him, (the) defendant and his codefendants continued to restrain Mr. Floyd.”

All four officers were fired.

They’ve also filed motions to have the charges against them dismissed.