Westbound 60 in Badlands to Shut Down Tuesday evening Through Friday 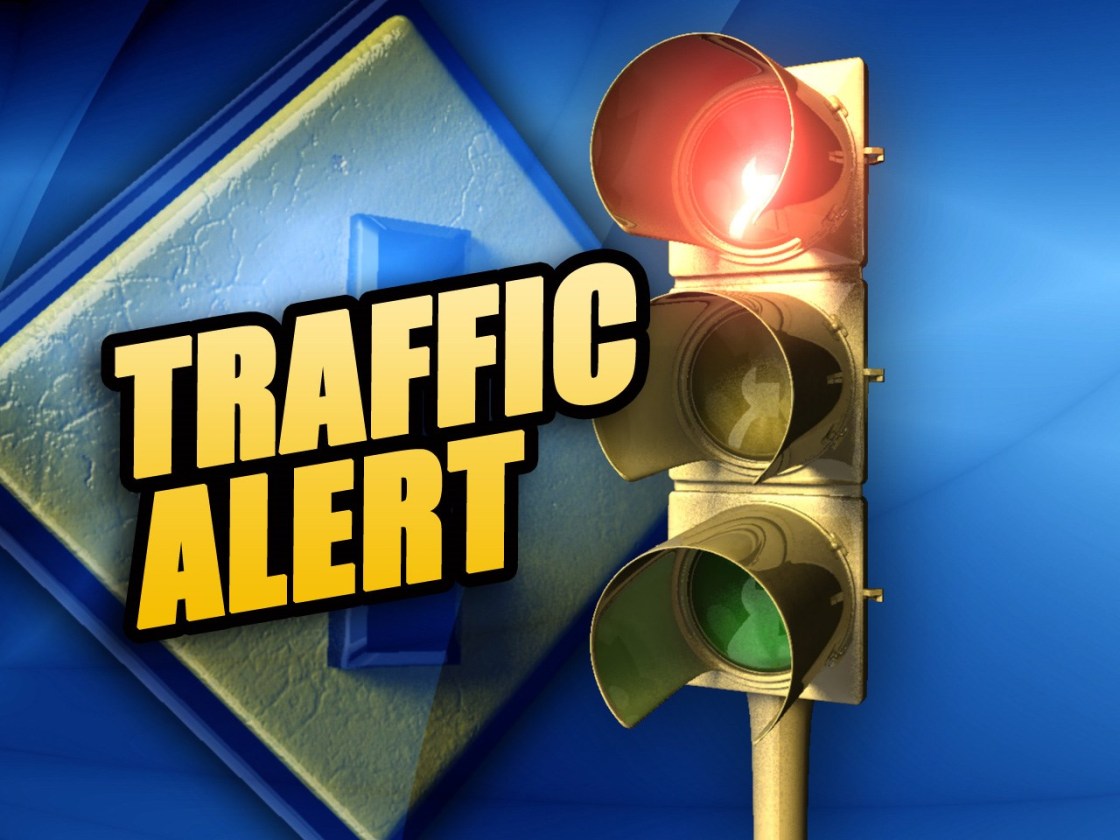 BEAUMONT (CNS) – Half of the Moreno Valley (60) Freeway between Beaumont and Moreno Valley is scheduled to shut down again Tuesday evening during the nighttime hours for road work, and officials warned motorists to slow down or risk doubled traffic fines.

Work will continue nightly through Friday morning from 10 p.m.-5 a.m., with no work scheduled in the eastbound lanes or over the weekend, according to Riverside County Transportation Commission spokesman John Standiford.

Westbound motorists were urged to use Interstate 10 instead.

According to officials, the westbound lanes will be available for daytime travel.

The closures are necessary for crews to safely remove material from the median, Standiford said.

The $113 million truck lanes project began last summer and entails widening the Moreno Valley Freeway through a five-mile stretch known as the Badlands, where the freeway twists and turns over barren hillsides without the availability of frontage roads.

The project is being funded via Measure A county sales taxes, as well as federal and state grants, and once completed, will provide specially designated truck lanes on both the east and westbound sides for safety and to reduce congestion.

A single collision on either side of the narrow four-lane segment has been known to tie up traffic for hours, forcing the California Highway Patrol to divert motorists back into Beaumont or Moreno Valley, depending on which way they’re headed.

In addition to the truck lanes, crews are flattening several of the most curvy road sections to improve motorists’ visibility, and widening freeway shoulders to 12 feet along the outside lanes, and 11 feet on the inside lanes, adjacent to the center divider, officials said.

The contract further calls for construction of 23 wildlife crossings beneath the corridor, as well as fencing on either side to prevent animals from straying into traffic.

The project remains on track to be completed in the first half of 2022, Standiford said.

More information is available at rctc.org/60trucklanes.