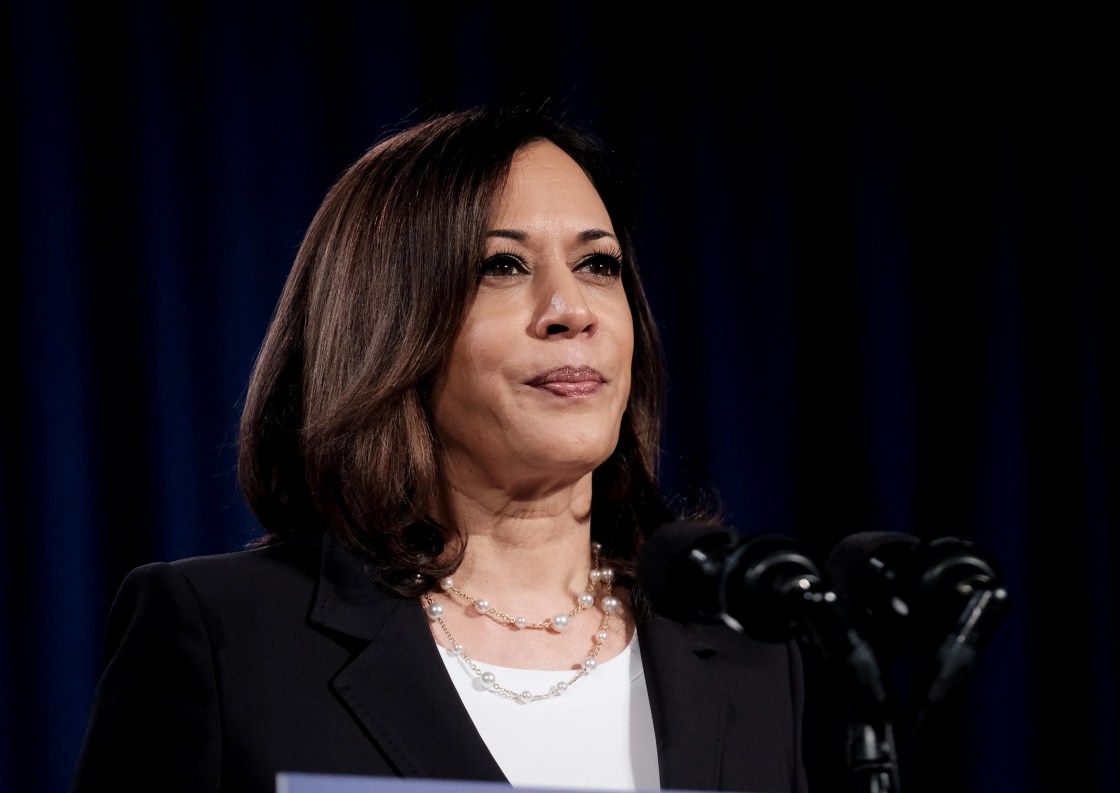 Harris was not in what the US Centers for Disease Control and Prevention define as close contact with either person, Biden campaign manager Jen O’Malley Dillon said in a statement. Still, Harris’ planned trip to North Carolina on Thursday was scrapped, and she will remain off the road until Monday, she said.

“Neither of these people have had contact with Vice President Biden, Senator Harris or any other staffers since testing positive or in the 48 hours prior to their positive test results,” O’Malley Dillon said.

“After being with Senator Harris, both individuals attended personal, non-campaign events in the past week. Under our campaign’s strict health protocols, both individuals had to be tested before returning to their work with the campaign from these personal events,” she said. “These protocols help protect the campaign, the staff, and anyone who they may have contact with; the importance of having such protocols — which include testing before resuming duties, regular testing while working in-person, isolation after time off, and masking and distancing while on campaign duties — have been illustrated once again.”

Harris has taken two PCR tests for coronavirus since October 8, including a test Wednesday, and has tested negative, O’Malley Dillon said.

The Biden campaign’s immediate disclosure of the positive results was in stark contrast with how Trump’s campaign and White House have handled positive coronavirus tests from Trump himself as well as top campaign officials and aides. Trump’s White House still has not disclosed when Trump had most recently tested negative for coronavirus prior to his positive test.

The two people were with Harris on a flight on October 8, the day after her debate with Vice President Mike Pence.

“During the flight, Senator Harris wore an N95 mask, as did both individuals. She was not within 6 feet for more than 15 minutes with either of them,” O’Malley Dillon said.

O’Malley Dillon said the Biden campaign has begun the process of contact tracing “to notify everyone who came into contact with the individuals during the potential infection window.”

Biden’s campaign also scrapped the plans of Harris’ husband, Doug Emhoff, to travel to Minnesota, where he’d planned to campaign with Jill Biden, on Thursday. But because he had not been in contact with either person, the campaign said, he will return to in-person campaigning on Friday.

On Wednesday, Harris said “we’ve been very safe” in an interview with MSNBC’s Rachel Maddow when asked if she feels safe campaigning during the coronavirus pandemic.

Harris laughed when she acknowledged that Trump makes fun of the Biden campaign for wearing masks.

“I’d like to hug people. You don’t hug people these days. That’s not an option. You can’t shake hands. But you can look people in the eye, and you can listen, and you can be there,” Harris said. “I think it’s important to be where the people are but to do it in a way that does not cause them to be at any risk in terms of their safety. And so we’re working it out. It’s definitely a different kind of campaign than anything that we’ve done before, but we’re making the best of it.”