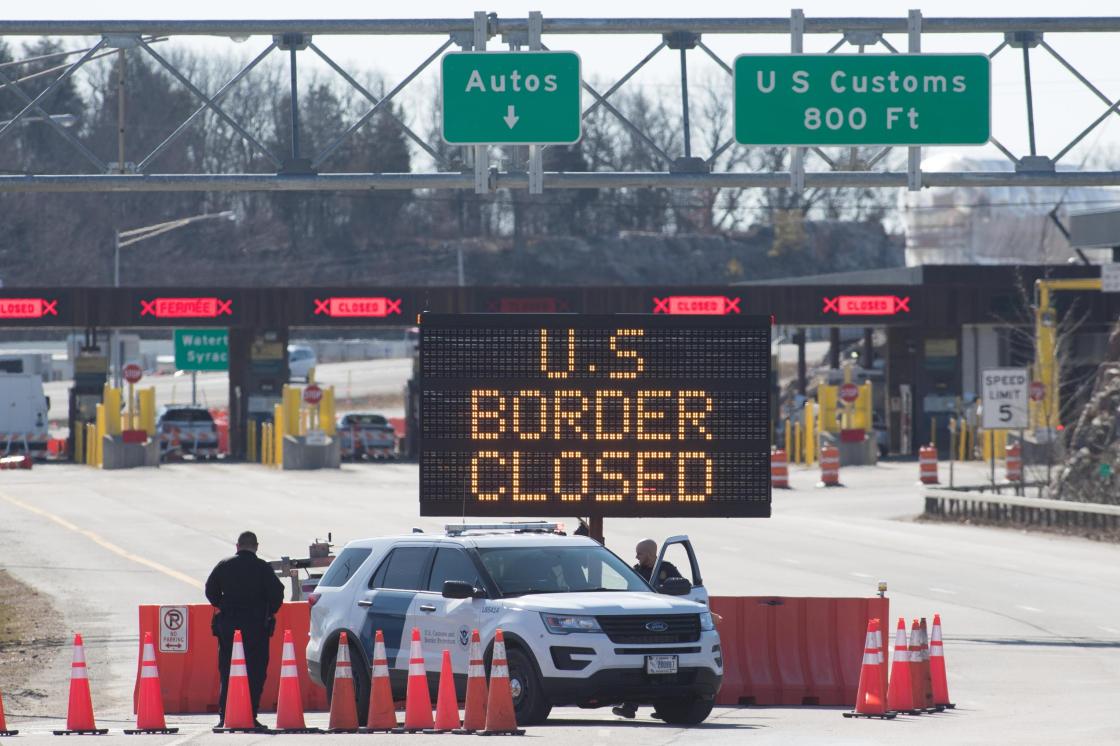 Canada Prime Minister Justin Trudeau said in an interview this week, “We have committed to keeping Canadian’s safe and we keep extending the border closure because the United States is not in a place where we would feel comfortable reopening those borders and we will continue to make sure Canadian safety is top of mind when we move foreword.”

LISTEN TO THE ENTIRE INTERVIEW HERE

Both Trudeau and Canadian public health officials are warning residents to stay home as much as possible, saying the next few weeks will be critical to the country’s efforts to contain Covid-19.

Last month, Prime Minister Justin Trudeau declared that a second wave of the coronavirus was already underway in most of the country. Canada is at a “tipping point” in the pandemic, Trudeau said Friday.

“Not only is the second wave underway, yesterday we hit the highest daily recorded cases, well above what saw this spring,” said Trudeau during a press conference in Ottawa Friday.

The national daily case counts continue to increase sharply, with an average of about 2,000 new cases every day for the past week. That’s a 40% rise in the last week alone, according to government statistics.

Since the Covid-19 outbreak started, Canada has had a total of 175,380 cases and 9,593 deaths, according to Johns Hopkins University.

Hospitalizations and deaths continue to creep upward as well, with more than 600 patients currently in hospitals in Canada with Covid-19 and an average of about 18 deaths reported daily.

More than 80% of new infections are from Ontario and Quebec, and those under 40 account for 60% of the cases.

The province of Quebec is of particular concern, with urban hotspots in Montreal and Quebec City. Dine-in restaurants and bars were closed in those cities last week as new daily cases continue to climb.

Quebec reported 1,364 new cases of the virus on Tuesday alone, the highest daily case total since the pandemic began. That prompted a blunt warning to young people in Quebec to take the virus seriously and stay home.

Ontario joined Quebec Friday with targeted closures in its largest urban centers that include a ban on dine-in restaurants and the closure of bars. Both Toronto and Montreal, Canada’s two largest cities, have now shuttered restaurants and bars as hospitalizations increase.

“The young people that are not respecting the rule, they will have an impact on the system,” Christian Dube, Quebec’s health minister, said during a press conference in Quebec City Tuesday. “Don’t take the risk, please don’t test the hospital system.”

As recently as last month, Canada was being lauded for its efforts to flatten the curve.

Trudeau said more targeted closures, instead of a lockdown, are now possible during this second wave because more is known about how the virus is transmitted.

Despite the increase, Canada has had a small fraction of the cases of the United States, which has had 7.5 million cases and nearly 212,000 deaths.

Trudeau warned Canadians to stay home even for the Thanksgiving holiday next week, saying if Canada can once again flatten the curve that the country can “turn things around for Christmas.”

“We are going in the wrong direction now, which is why it is so important for Canadians to do what is necessary, to wear a mask, to keep your distance, to understand that each of us has the power to end this by the choices we make,” said Trudeau during a press conference.

Canada’s Chief Public Health Officer Dr. Theresa Tam said in a speech Tuesday that Thanksgiving celebrations this year need to include “an abundance of personal protections and a set up for virtual or safe distancing connections.”

Covid-19 means that Canadians need to think carefully about their plans to protect themselves, their loved ones and their communities, Tam said.

“This is very hard because friends and family give us comfort and it might feel safer to gather with them, but this is in fact a false sense of security and can increase the risk of Covid-19 for those you love the most,” she said. 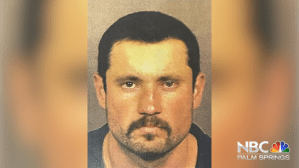