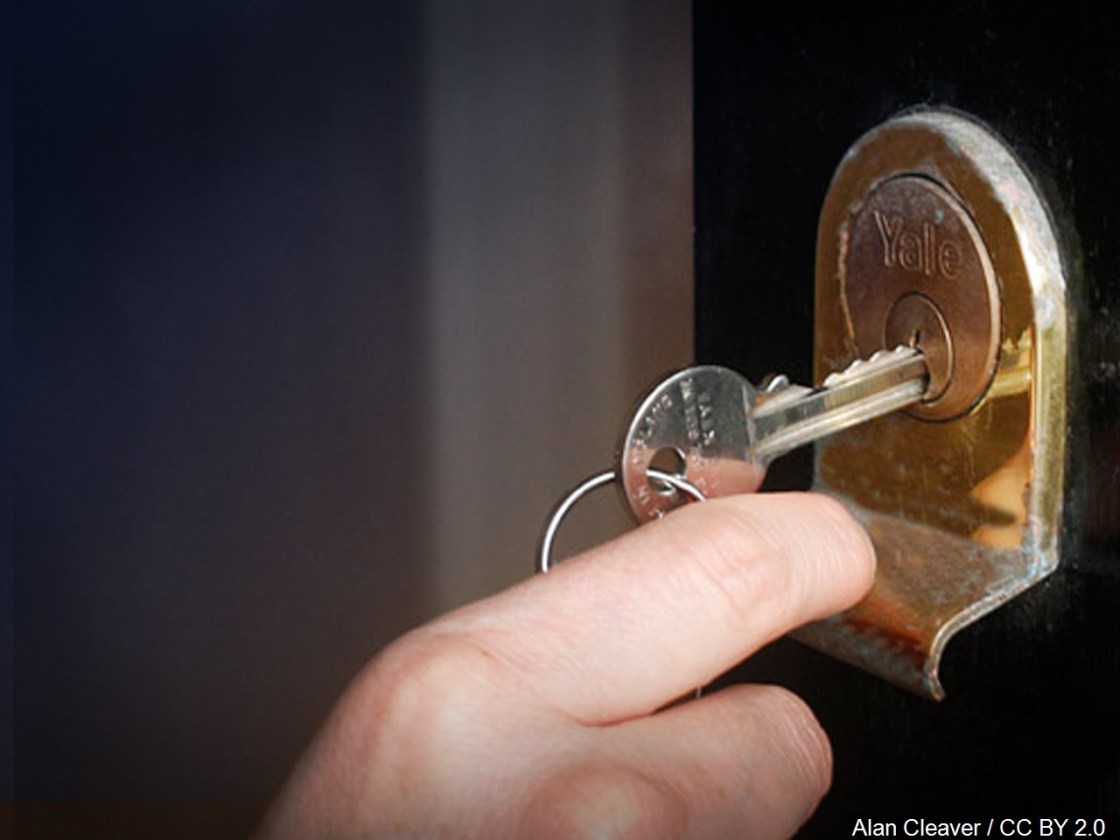 Rancho Mirage residents voiced their opinions at a council meeting on Oct. 15.

The concerns came over the agenda item that proposed a ban on short-term vacation rentals in public neighborhoods.

After a four-hour deliberation, the council unanimously approved the ban.

But, the decision is not final, a second vote will take place on November 5th to decide the fate of the ordinance.

If passed, it will go into effect 30 days later.

During this time, the city’s 15-member Ad-Hoc Committee will meet to determine how to solve the ongoing noise, trash and occupancy problems associated with the rentals.

This move was followed by Palm Desert, who also has a moratorium on new short-term rental permits, and recently extended it for up to six more months.

The city believes it will be lifted before that date.

Cathedral City has been the center of controversy after they adopted an ordinance at the end of August to phase out short-term rentals in non-HOA areas.

Last week, that ordinance was met by a recent petition signed by over 4,300 residents who want short term rentals to stay.

The signatures far surpassed the 2,407 that were required.

“We feel it really shows that a lot of residents are for keeping short term rentals with proper regulation, which is what we’ve been saying all along,” said Lindsay Jones, a member of the I love Cathedral City group.

Since the petition was turned in, a moratorium on rentals has been put in place.

Now the county’s Registrar of Voters has 30 working days to verify the collected signatures are from registered voters who live in Cathedral City.

If the signatures are confirmed, then the council has two options they can move forward with.

“The first one being, okay, we’re going to rescind the ordinance that we were trying to put into place on Oct. 9, or put the referendum up for a vote of the registered voters,” said Chris Parman, a spokesperson with the city.

If the council decides on a special election, it can only take place in March or November of next year, depending on when the council is able to put it to a vote.