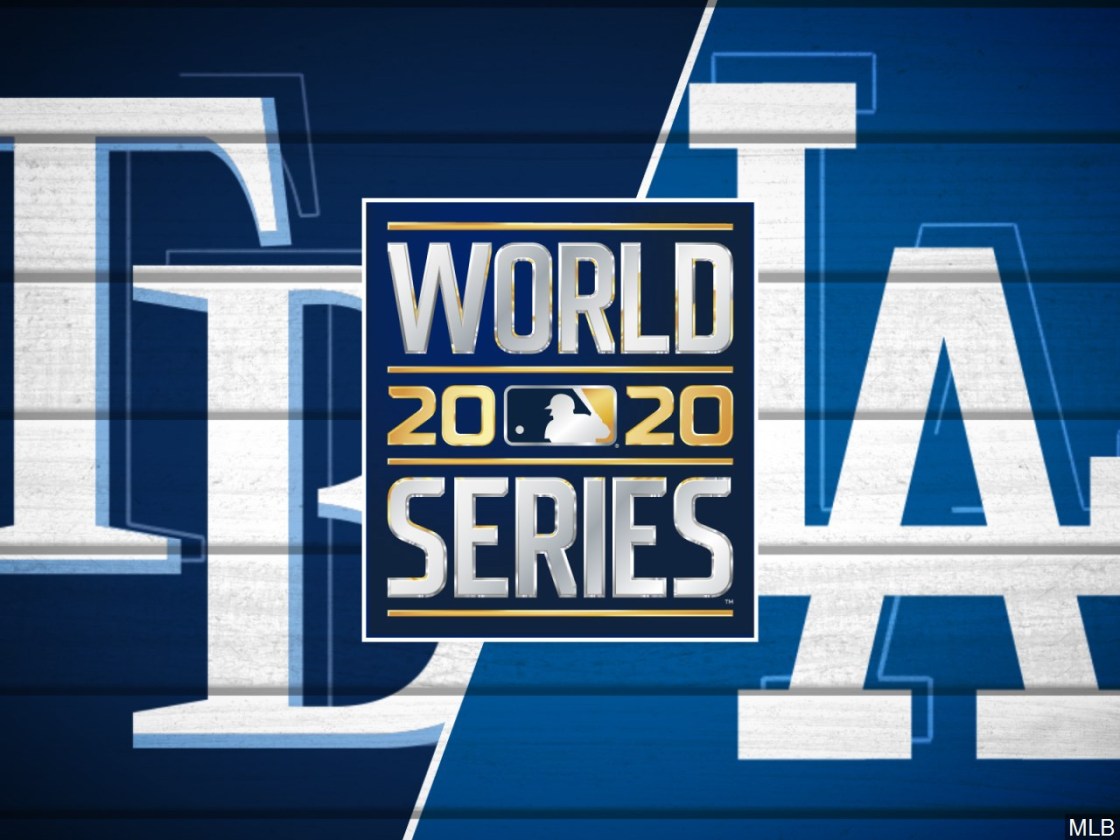 Dodgers To Turn To Rookie, Bullpen in Game 2 of the World Series

LOS ANGELES (CNS) – The Los Angeles Dodgers will be relying on rookie right-hander Tony Gonsolin and their bullpen Wednesday as they attempt to take a two games-to-none lead in the World Series.

“We just like him in the spot,” manager Dave Roberts said.

Because neither left-hander Julio Urias or right-hander Dustin May pitched in Tuesday’s 8-3 victory over the Tampa Bay Rays in Game 1, both are available for Game 2, Roberts said.

“We’ll just see how the game plays out,” Roberts said.

Gonsolin most recently pitched Sunday, allowing two runs and two hits, including a homer by Dansby Swanson on his third pitch, in two innings, walking three and striking out one in two innings in the Dodgers’ 4-3 victory over the Atlanta Braves in Game 7 of the National League Championship Series.

In his other postseason appearance, Gonsolin made an emergency start Oct. 13 in Game 2 of the NLCS  after the scheduled starter, Clayton Kershaw, was scratched because of back spasms, allowing three runs and five hits in 4 1/3 innings, striking out seven and walking three and being charged with the loss in an 8-7 loss.

Gonsolin was 2-2 in nine appearances, including eight starts, in the regular season, limiting opposing batters to a .193 average. His 2.31 ERA was best in Major League Baseball among rookies pitching at least 40 innings.

Gonsolin was not part of the Dodgers’ opening day roster. He was first recalled from the alternate training site July 31, eight days after the opener, optioned the next day, recalled again Aug. 12, optioned again Aug. 19 and recalled a third and final time Aug. 31.

The Dodgers chose Gonsolin in the ninth round of the 2016 draft out of Saint Mary’s University. He made his major league debut in 2019, posting a 4-2 record and 2.93 ERA in 11 games, starting six.

Left-hander Blake Snell will start for start Tampa Bay. The 2018 American League Cy Young Award winner is 2-2 with a 3.20 ERA in four starts during the 2020 postseason.

Snell was charged with the loss in the Rays 7-4 loss to the Houston Astros in Game 6 of the ALCS Friday, allowing two runs and three hits in four innings, striking out four and walking four.

An unprecedented performance by Mookie Betts and Kershaw limiting Tampa Bay to two hits over six innings carried the Dodgers to the Game 1 victory.

Betts became the first player in a World Series game to hit a home run, steal two bases and score two runs. Betts joined Babe Ruth as the only players in World Series history with a walk and two stolen bases in the same inning.

Kershaw struck out eight to move into second on the career postseason strikeout list with 201, passing Hall of Famer John Smoltz. Smoltz was the analyst on Fox’s telecast of the game.

Justin Verlander is the career postseason strikeout leader with 205.

Betts walked, leading off the Dodgers’ four-run fifth inning, then stole second. The next batter, Corey Seager, walked. Betts and Seager then executed a double steal with Justin Turner at bat.

After Turner struck out, Max Muncy grounded to first baseman Yandy Diaz. Betts broke for home and beat Diaz’s throw to the plate, increasing the Dodgers’ lead to 3-1.

Ryan Yarbrough relieved Rays starter Tyler Glasnow, allowing a single to the first batter he faced, Will Smith, which drove in Seager and advanced Muncy to third. One out later, Chris Taylor singled in Muncy.

Pinch-hitter Kike Hernandez, the eighth Dodger batter of the inning, singled in Smith from second for the inning’s fourth run.

The Dodgers became the seventh team to steal three bases in one inning of a World Series game and the first since the New York Giants in Game 6 of the 1912 World Series.

Betts led off the seventh by homering on reliever Josh Fleming’s first pitch. Turner doubled one out later. Muncy followed with a double, driving in Turner.

The Dodgers opened the scoring in the second on Cody Bellinger’s two- run homer.

Kershaw retired 13 consecutive batters from the first through fifth innings. Kevin Kiermaier ended the streak with a two-out homer in the fifth.

The other hit Kershaw allowed was Diaz’s single leading off the first.

Tampa Bay scored its other two runs in the seventh. Manuel Margot and Joey Wendle hit back-to-back doubles with one out off Dylan Floro, the second Dodger pitcher, driving in Margot.

Victor Gonzalez relieved Floro, and allowed an RBI single by the first batter he faced, pinch-hitter Mike Brosseau. Kiermaier followed with a single, giving the Rays runners on first and second.

Mike Zunino hit a line drive that was caught by Gonzalez who threw to Hernandez to double off Brosseau to end the inning.

Glasnow, a 2011 graduate of William S. Hart High School in Santa Clarita, was charged with the loss, allowing six runs on three hits, walking six and striking out eight in 4 1/3 innings.

Rookie Randy Arozarena, the ALCS MVP, was hitless in three at-bats with a walk.

The entire Series will be played at Globe Life Field in Arlington, Texas. The final three rounds of baseball’s postseason are being played at neutral sites in an attempt to reduce the possibility of spreading the coronavirus.

This is the first time the entire World Series is being played at the same stadium since 1944, when the St. Louis Cardinals defeated the St. Louis Browns in six games at Sportsman’s Park, the home stadium for both teams.