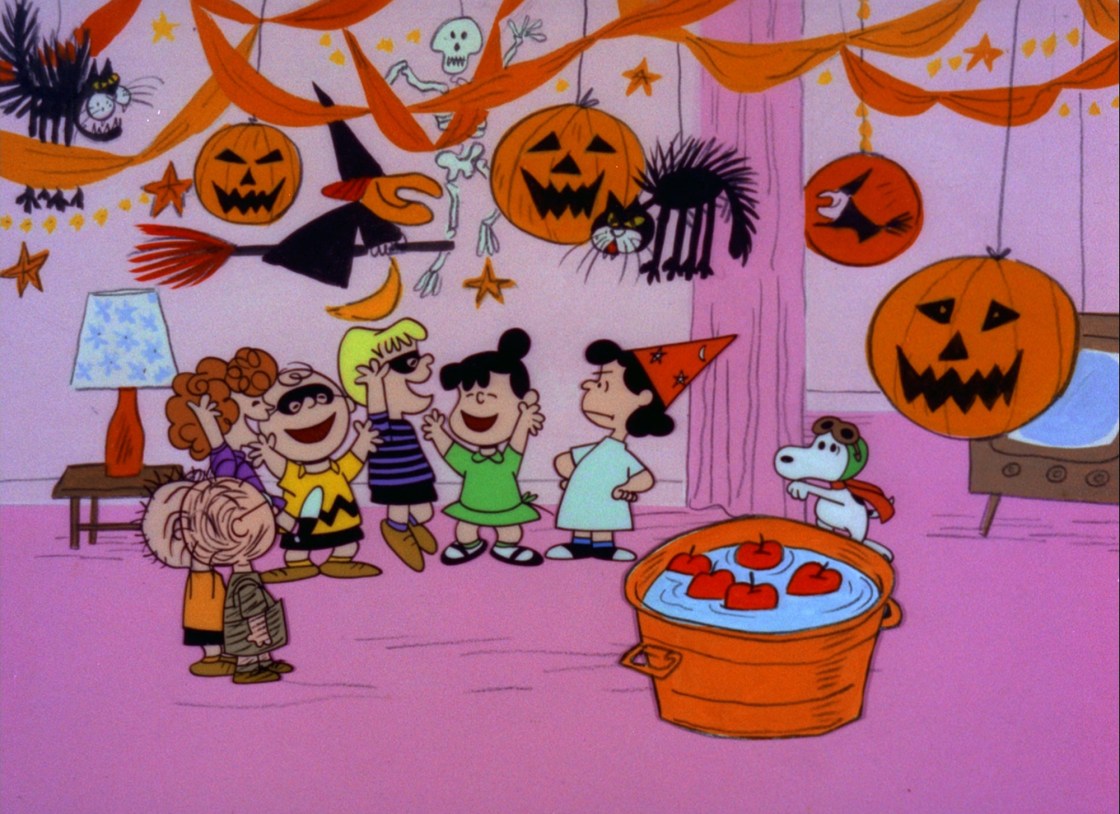 (CNN) — “It’s the Great Pumpkin, Charlie Brown” first aired on CBS in 1966 and eventually moved to ABC. But this year it will air on Apple TV+.

The TV special, which has aired during Halloween every year for more than five decades is now available for Apple TV+ subscribers, and it will be streamed on the platform for free for both subscribers and non-subscribers on October 30th, October 31st and November 1st.

The TV special’s addition to Apple TV+ is part of a bigger deal that made Apple TV+ the home for all things “Peanuts.” This includes new original series and specials: a second season of “Snoopy in Space” and the Peanuts gang celebrating Mother’s Day, Earth Day, New Year’s Eve and going back to school, according to Apple.

“The Snoopy Show” — a brand-new “Peanuts” 70th anniversary documentary film — “Peanuts in Space: Secrets of Apollo 10” will also be available on the streaming service.

This move is a clear indication that streaming services are trying to dominate the TV and entertainment space. And in a battle to be the best and biggest, streaming services are purchasing big franchises to gain loyal viewers. In 2019, for example, HBO Max, owned by CNN parent company WarnerMedia, won the rights to ’90s sitcom “Friends,” which had previously been a top show on Netflix.

“The Office” will leave Netflix in 2021 for NBC’s Peacock, but Netflix has fought back, snagging the rights to “Seinfeld.”

It’s also a big win for Apple TV+ in the race against its streaming competitors, which includes Netflix, Hulu and Disney+.

The special comes at an opportune time as many American families stay home to celebrate Halloween safely during the pandemic.