Fleetwood Mac’s ‘Dreams’ returns to the charts, thanks to viral TikTok video 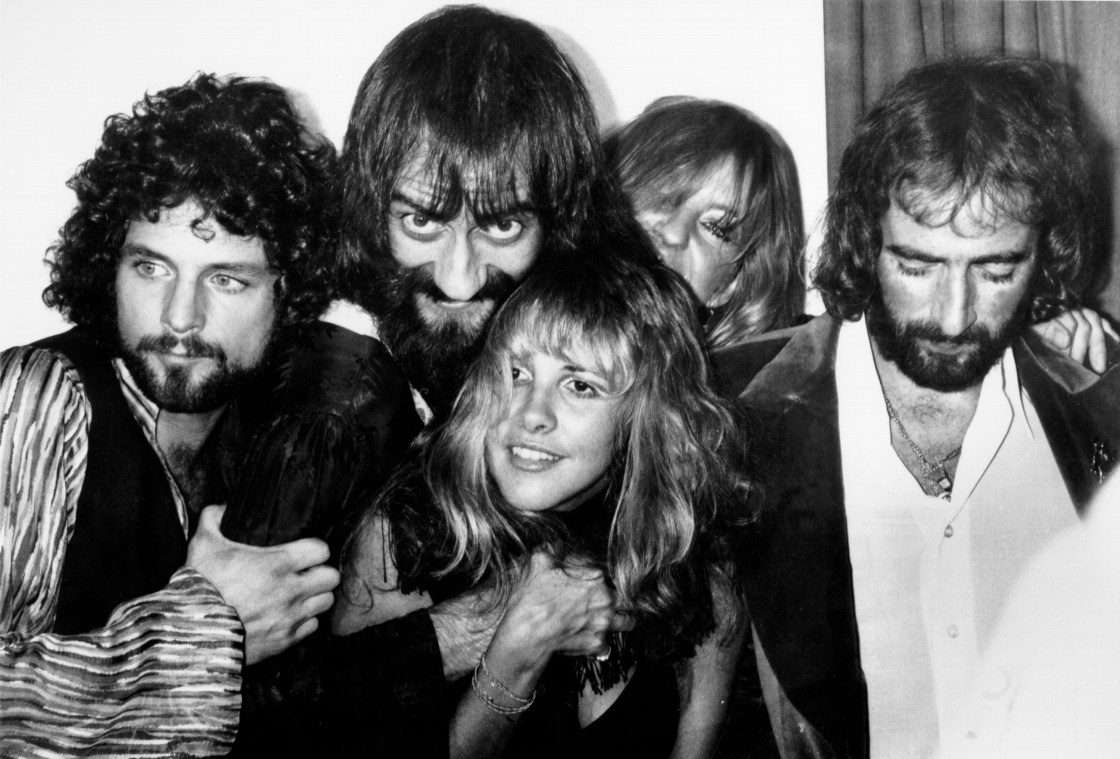 (CNN) — All because of renewed attention from a viral TikTok video, “Dreams” has entered the Top 10 on Billboard‘s streaming songs chart.

“Dreams” earned 16.1 million US streams in the week ending Oct. 15, according to Billboard.

The hit from the group’s “Rumours” album reached the top spot on the Billboard Hot 100 chart in 1977.

Former Fleetwood Mac guitarist Lindsey Buckingham has also joined the viral “Dreams” team. Buckingham posted a clip of himself to TikTok in which he goes horseback riding with his daughters and drinks cranberry juice.

It all started when Idaho Falls resident Nathan Apodaca posted a clip of himself in early October, sipping cranberry juice and lip synching to “Dreams” as he skateboarded down the street after his vehicle broke down on the way to work. The video went viral and Apodaca was gifted a truckload of Ocean Spray.

“We love this!” the band tweeted when they saw his post.

Mick Fleetwood and Stevie Nicks also posted their own versions of the video, with Nicks singing along to herself while lacing up roller skates.

TikTok has capitalized on the trend by making a TV commercial from the original video and its knockoffs, which ran during Major League Baseball playoffs.