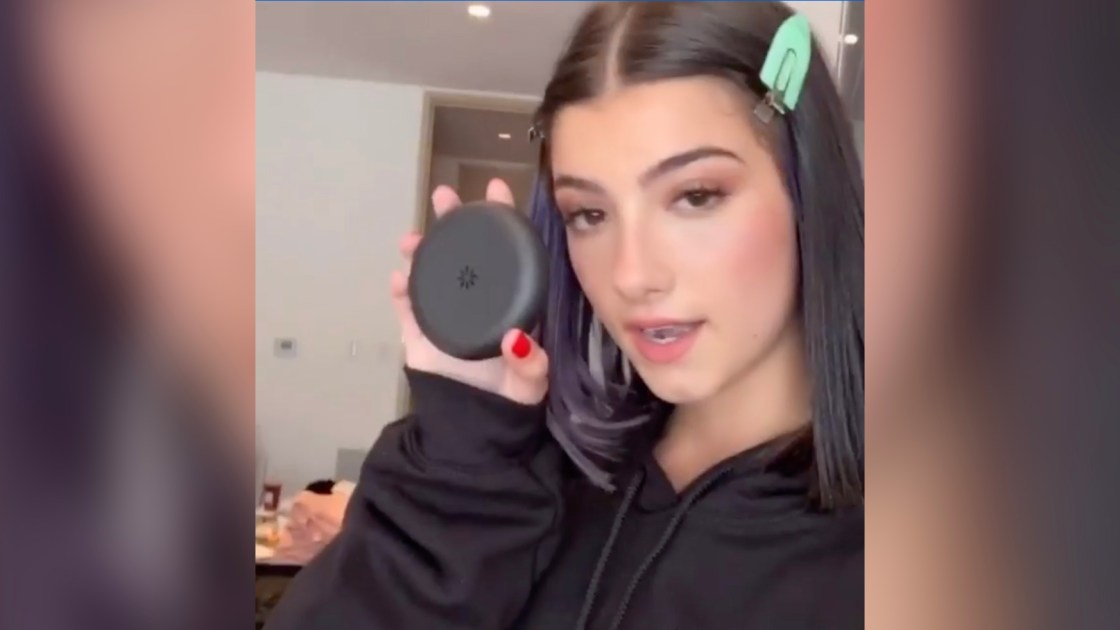 (CNN) — Invisalign maker Align Technology just blew past Wall Street’s forecasts, thanks to endorsements from one of TikTok’s biggest stars.

Align Technology said in its third quarter earnings report Wednesday that sales of its Clear Aligner cases for teenagers rose nearly 26% from a year ago. That helped lift overall revenue and earnings, which topped Wall Street’s forecasts.

Align shares surged nearly 35% on the news, which made it the best performing stock in the S&P 500 by far on Thursday. The stock is now up more than 60% this year as well.

CEO Joe Hogan said in a press release that the company’s success with teens was due to a marketing campaign geared toward teens and moms.

That campaign features TikTok superstar Charli D’Amelio, who endorses Invisalign to her millions of followers — more than 94 million on TikTok and 31 million on Instagram — as well as Marsai Martin, the teen actor on ABC’s “Black-ish.”

Both social media influencers are paid endorsers of Invisalign.

Dental aligners for teens is a rapidly growing market globally in the oral care industry. SmileDirectClub launched a new aligner this summer that comes with a Bluetooth-enabled case that makes them easier to track in case they are misplaced.

The strong numbers from Align are also in stark contrast to a year ago, when slumping demand in China hurt sales. The coronavirus outbreak was a problem earlier this year, too. The company said in January that the Chinese government was strongly urging consumers there to avoid unnecessary dental procedures.

But during a conference call with analysts Wednesday, Align’s chief financial officer, John Morici, said that the company has posted good growth from China in the past few quarters and that the rebound in that market is continuing.