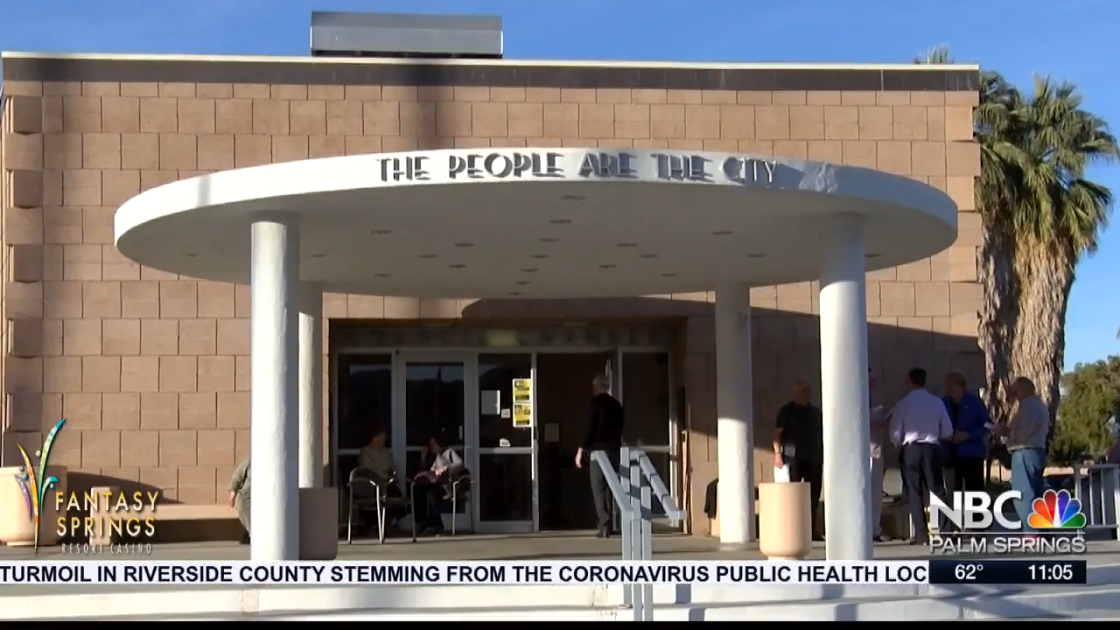 She says she recently had trash and feces dumped on her property, allegedly by supporters of another candidate.

“We’ve all experienced some attacks. When we found the feces thrown on our home, we cleaned it up, cleaned up the mess, got on the phone and continued contacting voters with our campaign message,” said Torres.

One of her opponents, Mayor Pro Tem Christy Holstege is no stranger to personal attacks.

She says she’s been the target of incessant hate speech, and, unlike Torres, believes it comes directly from the other candidates.

“This violates the fair campaign practices pledge that candidates signed, and it’s actually coming from the candidates and their campaign themselves. That’s really disturbing to me because I think, in a city that’s known for civil rights and inclusion, this is not acceptable campaigning.”

Some of those attacks can be found in social media posts, where users have questioned Christy’s sexual orientation and her ability to be on council while raising her newborn son.

Christy is now calling on the other candidates to speak out against the attacks.

“I have not seen the candidates denounce their staff members or they themselves using homophobia against me. I would like to see them do that so that we know that their values are aligned with ours and our residents,” said Holstege.

In response, Torres says she’s seen untruthful messages posted about herself and the other candidates online, and has been actively deleting them.

“I don’t condone any types of these activities or behaviors, so when we were alerted that there were harsh and sexual attacks on my Facebook page we removed them immediately,” said Torres.

The third candidate in the race, Mike McCulloch, declined to comment on the issue.

And with one week left before the election, the candidates are encouraging voters to focus on the issues.

“It is very unfortunate that it’s had to come to this,” said Torres.

“Palm Springs residents do not care about personal attacks, they don’t care about these issues, they want to know about homelessness, the housing crisis, the economic crisis and how to keep residents safe during the pandemic,” said Holstege.