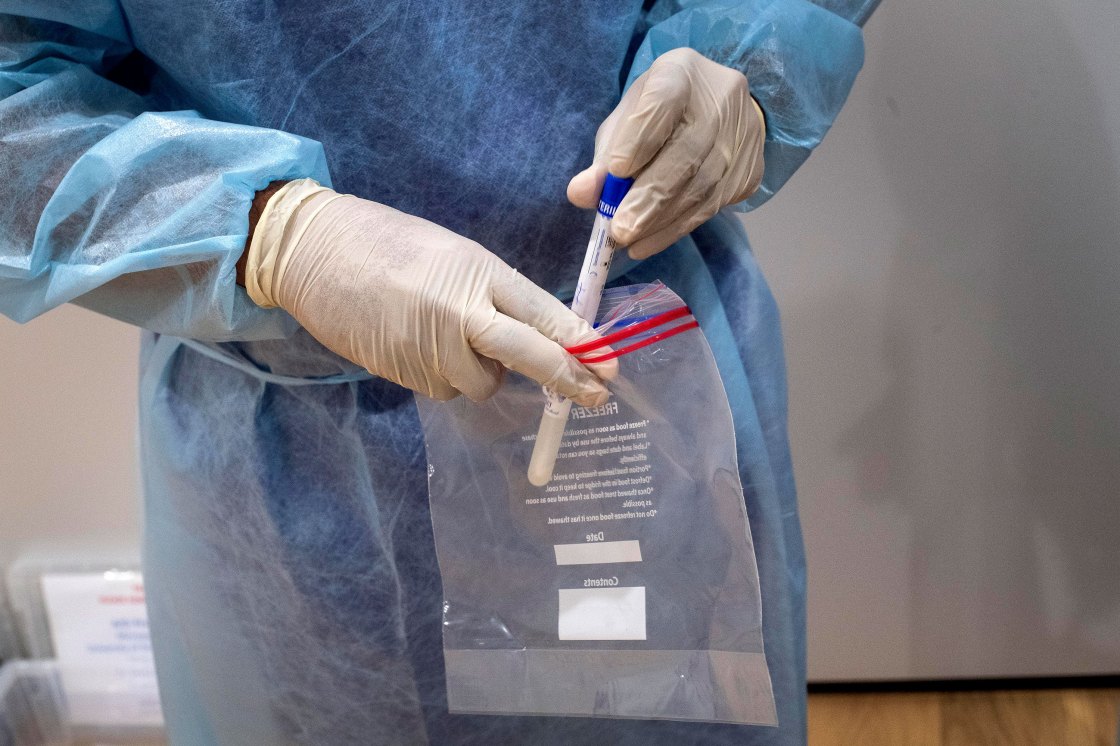 Antigens are toxins within the body, and the tests will try to identify someone’s health irregularities before they are further along in their symptoms. Test results are delivered within minutes instead of days or hours, officials said.

“This could be the game-changer we’ve been waiting for,” Mayor Eric Garcetti said, but he also said the pilot program needs to show successful results.

The tests will first be administered to local firefighters, and that data will be collected and then scanned by artificial intelligence software, with the hopes the spread of the virus could be better tracked, according to Dr. Neeraj Sood, the vice dean of research at USC.

The first phase will be completed in the next two weeks, Sood said.

Garcetti said the antigen testing could be widely available as early as the start of next year.

Antigen tests administered through the pilot program are a nasal swab, but they don’t need to be inserted as far up someone’s orifices than the earlier COVID-19 tests, making it a more comfortable method, Garcetti said.

The mayor said these tests are also cheaper for the city and county to procure.

Detecting antigens in people who are asymptomatic could also be a significant way to stop the spread of the disease, as people who don’t experience symptoms may not know they are contagious.

The U.S. Department of Health and Human Service in early October announced a partnership with The Rockefeller Foundation to provide at least 120,000 diagnostic tests to pilot sites, including Los Angeles.