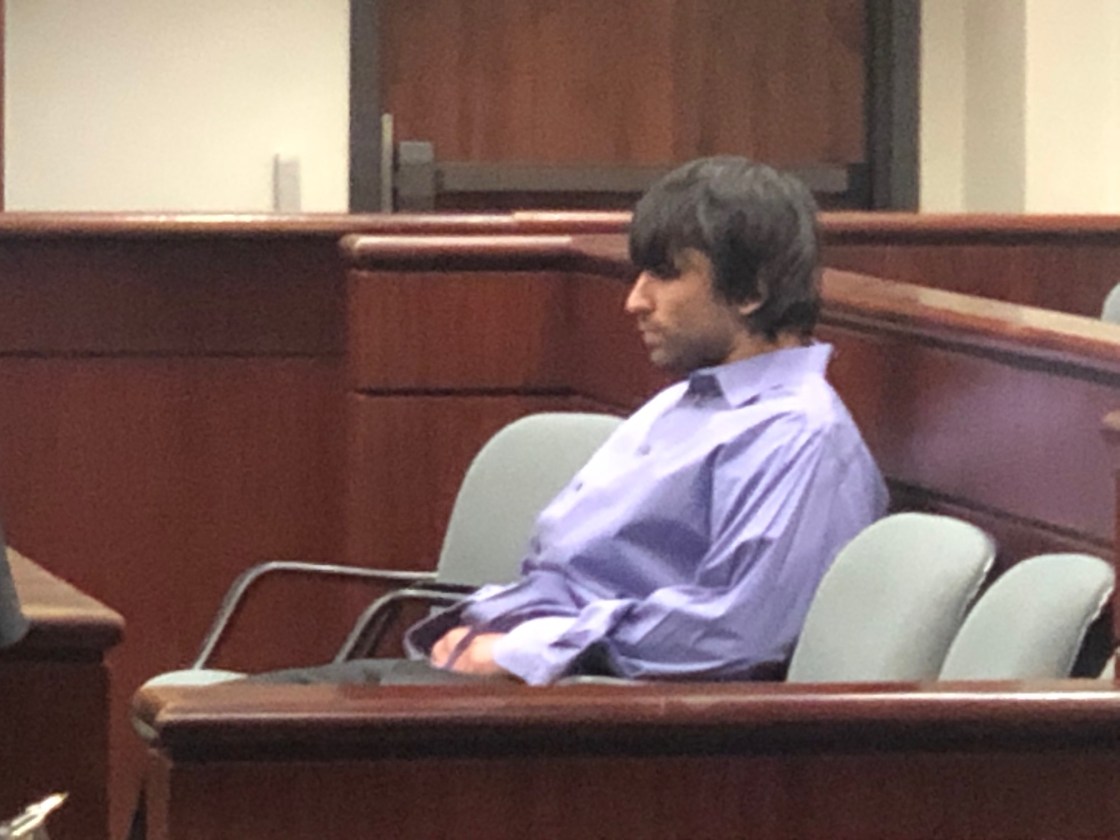 INDIO (CNS) – A pivotal court hearing scheduled for a 22-year-old Escondido man accused of stabbing his girlfriend to death in Palm Desert was taken off calendar Wednesday due in part to his recent positive test for the coronavirus while in lock up.

Richard Colin Holbrook was arrested Oct. 27, 2019, on suspicion of killing 33-year-old Nicole Henderson, whose body was found after being stabbed to death in her apartment that afternoon.

Holbrook is charged with first-degree murder, along with a sentence- enhancing allegation of using a weapon — a knife — during the commission of a felony.

He was set to appear for a preliminary hearing Wednesday, in which prosecutors typically present evidence that a judge weighs to decide whether a trial is warranted.

Riverside County Superior Court Judge Burke Strunsky agreed to nix the preliminary hearing date at the Larson Justice Center in Indio, and scheduled the defendant a felony settlement conference instead for Nov. 18, which typically precedes a preliminary hearing in felony cases.

Holbrook was previously found mentally competent in March after undergoing a psychiatric evaluation.

Strunsky ordered him to undergo the evaluation after Holbrook sought to plead guilty during his arraignment after his attorney had already pleaded not guilty on his behalf.

Deputies responded to the 45200 block of Panorama Drive on a report of an assault with a deadly weapon about 3:30 p.m. the afternoon Henderson’s body was found. Holbrook was arrested less than a quarter-mile away minutes later.

A motive in the slaying has not been disclosed.

Holbrook, who has no documented felony convictions, remains jailed on $1 million bail at the Smith Correctional Facility in Banning.